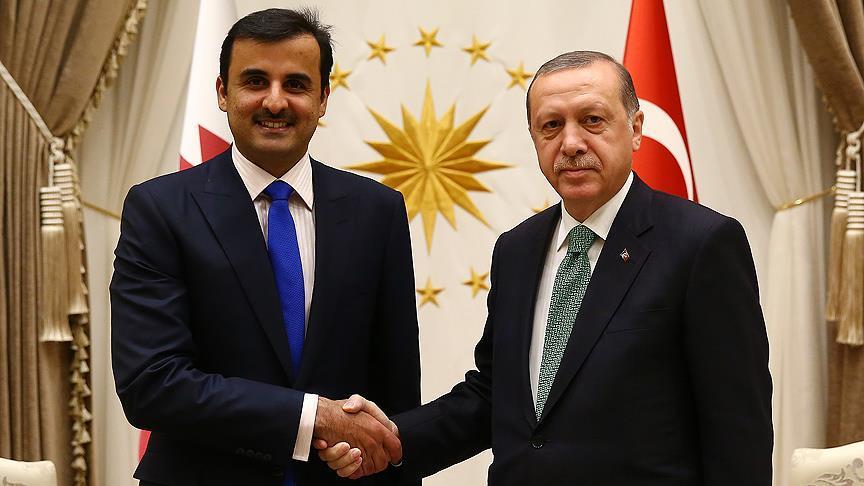 In a statement to the Qatar News Agency, ambassador Sheikh Mohammed bin Nasser bin Jassim Al Thani said that the two countries will take additional steps during the meeting to achieve closer proximity and a more harmonious relationship as they deepen their areas of cooperation. He continued by saying that the two leaders will exchange views on regional and international developments and sign new agreements in various fields.

Jassim Al Thani also said that the strength and durability of bilateral relations and strategic cooperation in numerous sectors as well as the versatile bond of friendship connects the two nations.

President Recep Tayyip Erdoğan will pay an official visit to Qatar upon the invitation of the ruling emir of Qatar, Sheikh Tamim bin Hamad Al Thani, on Dec. 6-7 on the occasion of the seventh meeting of the Turkey-Qatar Supreme Strategic Committee, a statement by Ankara said Sunday.

At the meeting to be held in Doha, the Turkish president and the Qatari emir, with the participation of the relevant ministers, will review bilateral relations in all aspects and discuss the steps that can be taken to deepen cooperation, the statement said.