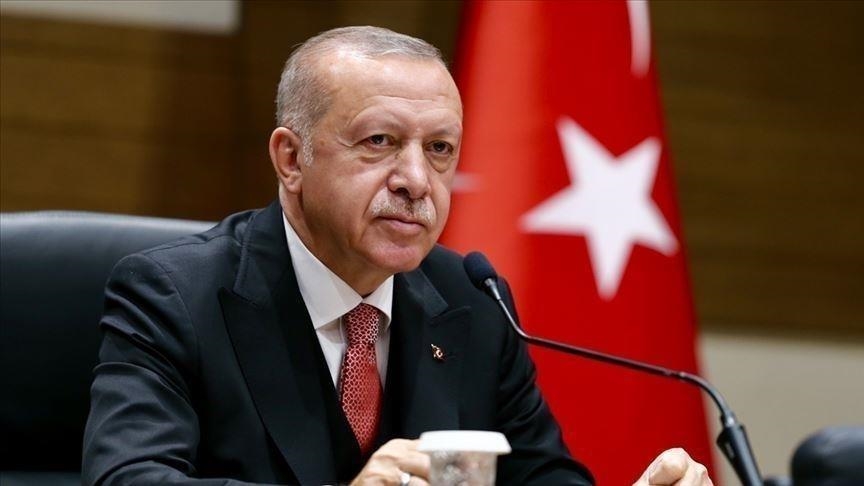 Ankara and Moscow will work jointly on building a natural gas hub in Türkiye's Thrace region after a Russian proposal earlier this week, according to Turkish President Recep Tayyip Erdogan, News.Az reports.

"For such a distribution center, of course, Thrace is seen as the most important place for this business,” said Erdogan on Thursday, referring to a region in northwestern Türkiye, near the Greek border.

“Together with (Russian President Vladimir) Putin, we instructed our Energy and Natural Resources Ministry and the relevant institution on the Russian side to work together. They will do this work there," Erdogan told reporters on the presidential plane returning from a trip to Kazakhstan.

On the sidelines of the Conference on Interaction and Confidence Building Measures in Asia summit in the Kazakh capital Astana, Erdogan earlier held a closed-door meeting with Putin, who had proposed building a natural gas hub in Türkiye.

Praising Türkiye as "the most reliable partner" for gas deliveries to Europe, Putin said building a hub in Türkiye would allow, among other things, regulating prices, selling gas at reasonable prices, and ruling out "politicization" of the issue.