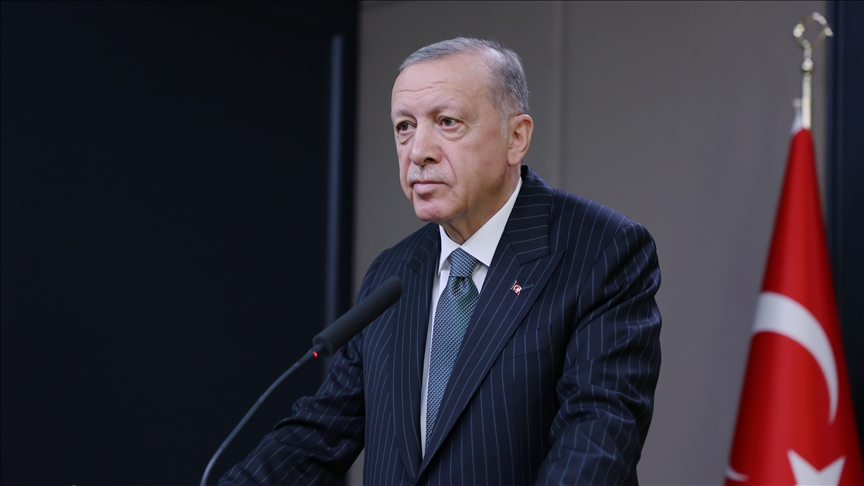 "On the issue of radar-lock, our sensitivity persists with determination. Greece is aware of this and has thus chosen to clean up its act," Erdogan said in the capital Ankara ahead of embarking on a three-nation Balkan tour, Bosnia and Herzegovina, Serbia, and Croatia, respectively.

Erdogan reiterated the warning to Athens, saying: "All of a sudden, we can come overnight."

Turkish jets engaged in NATO missions over the Aegean and Eastern Mediterranean seas on Aug. 23 were harassed by a Russian-made S-300 air defense system stationed on the Greek island of Crete.

The president said Turkish officials continue to raise this issue before NATO.

According to Turkish National Defense Ministry sources, Greece violated Türkiye’s airspace and territorial waters over 1,100 times in the first eight months of this year alone.

Türkiye, a NATO member for over 70 years, has complained of repeated provocative actions and rhetoric by Greece in the region in recent months, including arming islands near Turkish shores that are demilitarized under the treaty, saying that such moves frustrate its good faith efforts for peace.