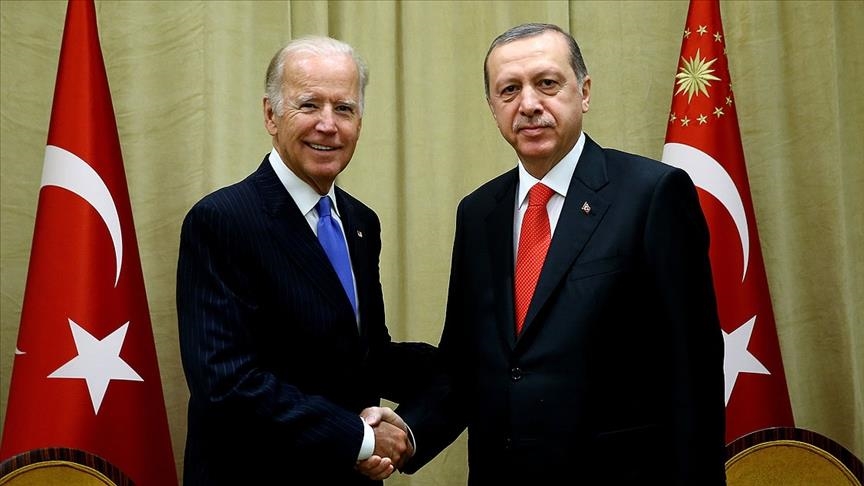 Turkey's President Recep Tayyip Erdogan has said he will discuss all the aspects of the Turkish-American ties with U.S. President Joe Biden in their in-person meeting on the sidelines of the NATO Summit in Brussels, Hurriyet Daily News reported.

“It will be our first in-person meeting since [Biden] came to power. Obviously, we have to talk over the Turkish-American relationship. There were a lot of rumors inside and outside. We have to leave all these behind and speak about we can do together,” Erdogan told reporters at a press conference before his departure to Brussels on June 13.

“Our only expectation from the U.S. is to see an approach that will strengthen NATO’s unity and solidarity,” Erdogan stated.