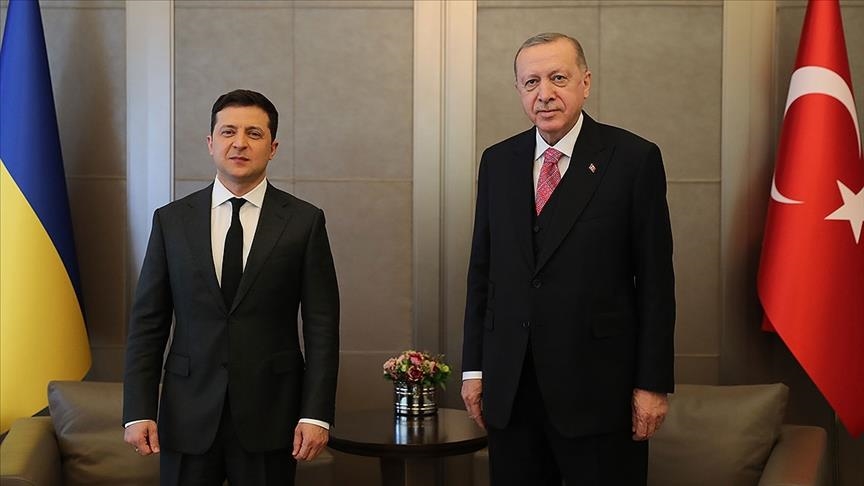 According to the statement, the two leaders talked about means to further enhance bilateral ties in a phone call.

The phone call came amid the United States' warning that Russia may be planning to invade Ukraine as Moscow amasses forces on its western border.

Recently, U.S. officials, including Secretary of State Antony Blinken and the Pentagon, have said they are closely monitoring the military buildup, but Bloomberg reported that the Biden administration has gone a step further and officially warned the European Union allies of a potential Russian military offensive.

Shortly after the warning, NATO Secretary-General Jens Stoltenberg warned Russia on Monday that the western military alliance stands by Ukraine amid the unusual deployment of Russian troops on Ukraine's borders.

Turkey, a NATO member, has criticized Moscow's annexation of Crimea and voiced support for Ukraine's territorial integrity. The United States and United Nations General Assembly view the annexation as illegal as well.