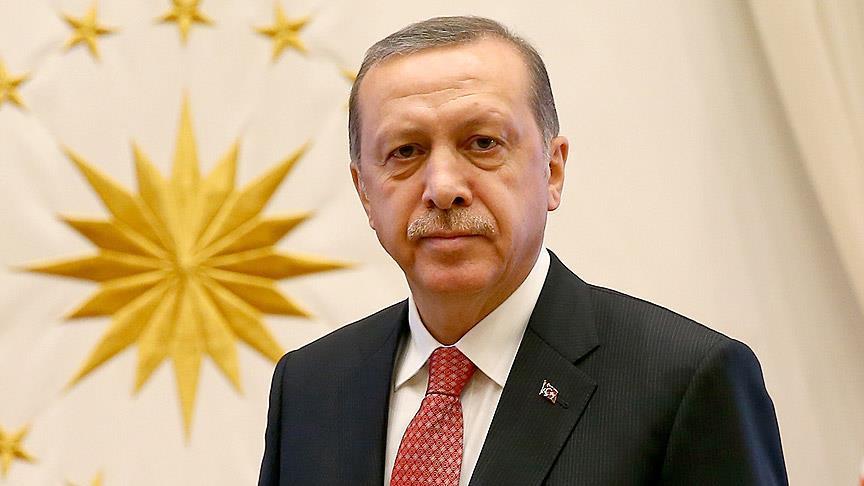 Speaking to the ruling Justice and Development Party’s (AK Party) provincial heads at a meeting at party headquarters in Ankara, Erdogan said it is "primitive" to hold elections every 15 to 20 months.

“As the People’s Alliance, we will win the presidency and have a majority in Parliament and will further break our record in the 2023 June elections,” the president said.

Noting that the AK Party has won all elections since its foundation, Erdogan said the party's success is rare among world democracies.

His remarks came in response to the main opposition Republican People’s Party (CHP)-led Nation Alliance’s demands to hold snap polls. The opposition alliance had also been requesting a return to the parliamentary system.

It has been more than four years since Turkey switched from a parliamentary system to the current presidential system after the majority of Turkish voters opted to create the new system.

Turkish voters narrowly endorsed an executive presidency in the April 16, 2017 referendum with 51.4% of the votes in favor. The official transition to the new system took place when Erdoğan took the presidential oath of office in Parliament after the June 24, 2018, general elections, during which he won 52.6% of the votes.

Meanwhile, Erdogan called on all party executives to reach out to the citizens and make the best use of their time until the elections.