Erdogan, together with Turkish and Azerbaijani defense ministers, watch fulfillment of tasks during "Efes-2022" drills (PHOTO) 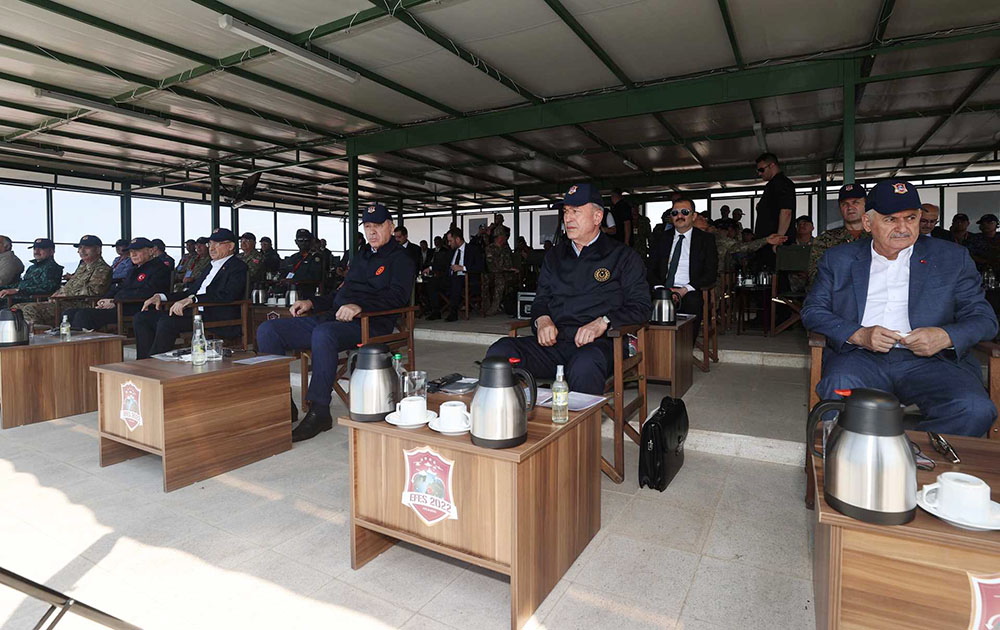 Turkish President Recep Tayyip Erdogan arrived at the training range to watch the exercises as a distinguished guest.

The exercise participants accomplished the tasks of sniper shooting and capturing an important target. The tasks of assaulting a coastal facility were also fulfilled by marines.

Participants of the international exercises, which also involved a group of Azerbaijani servicemen of the Combined Arms Army and the Naval Forces, demonstrated high professionalism. 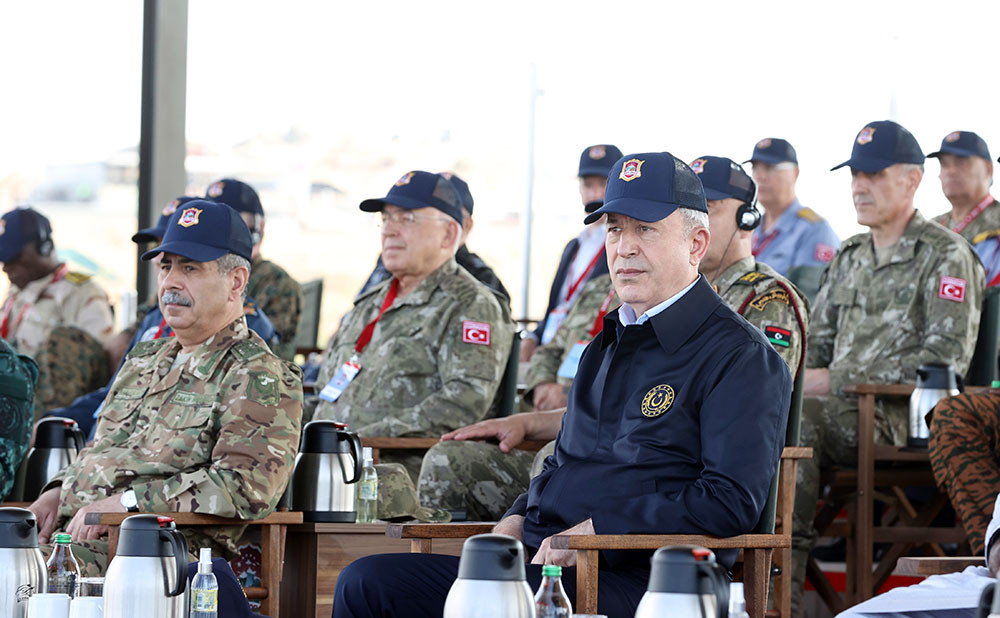 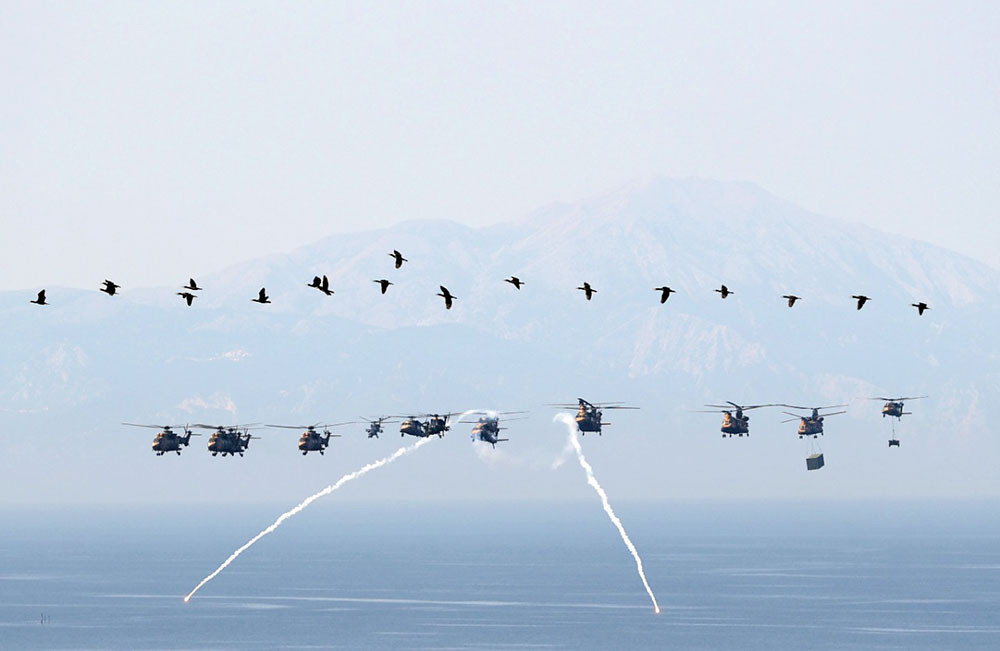 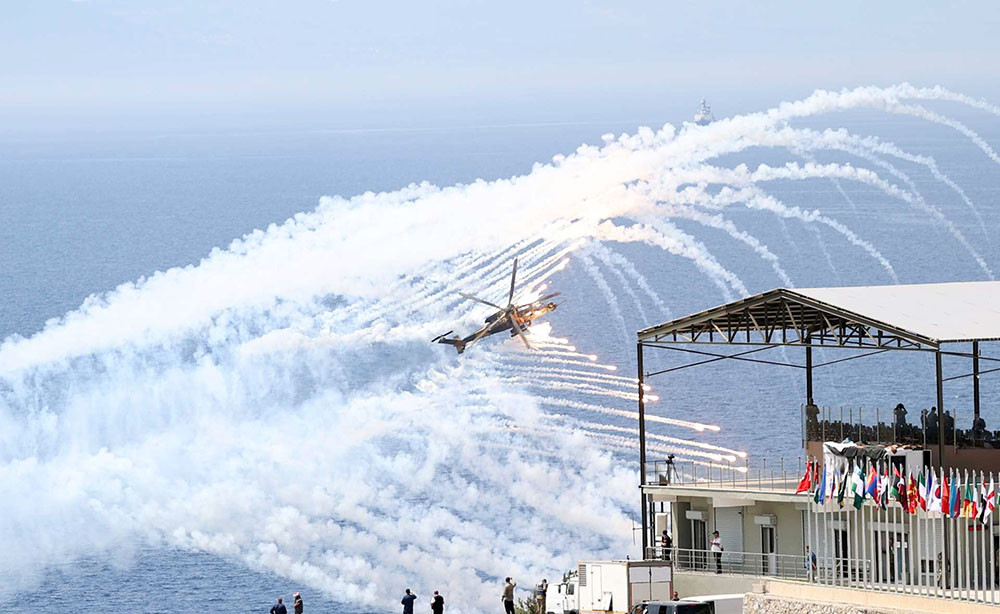 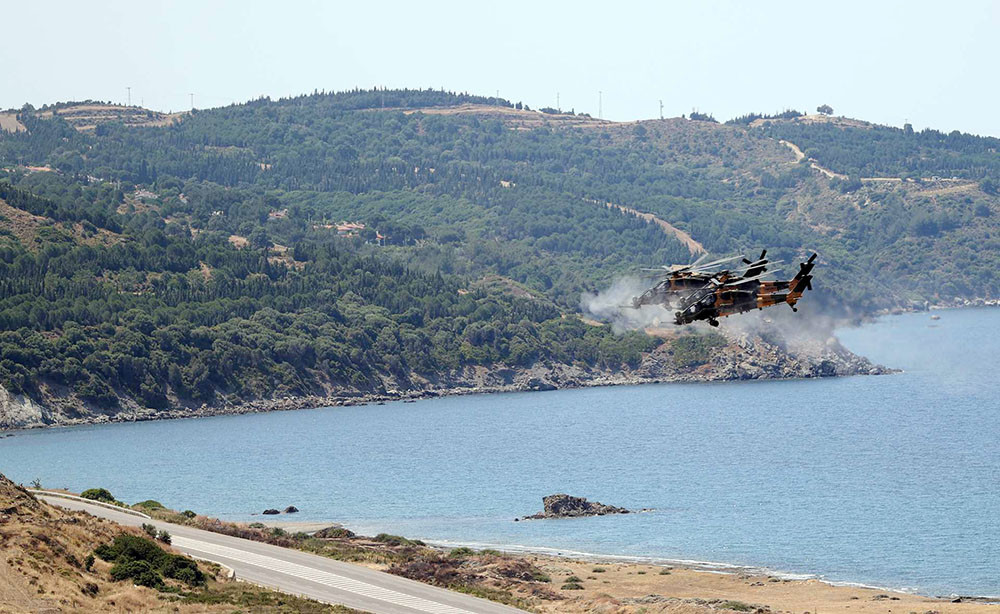