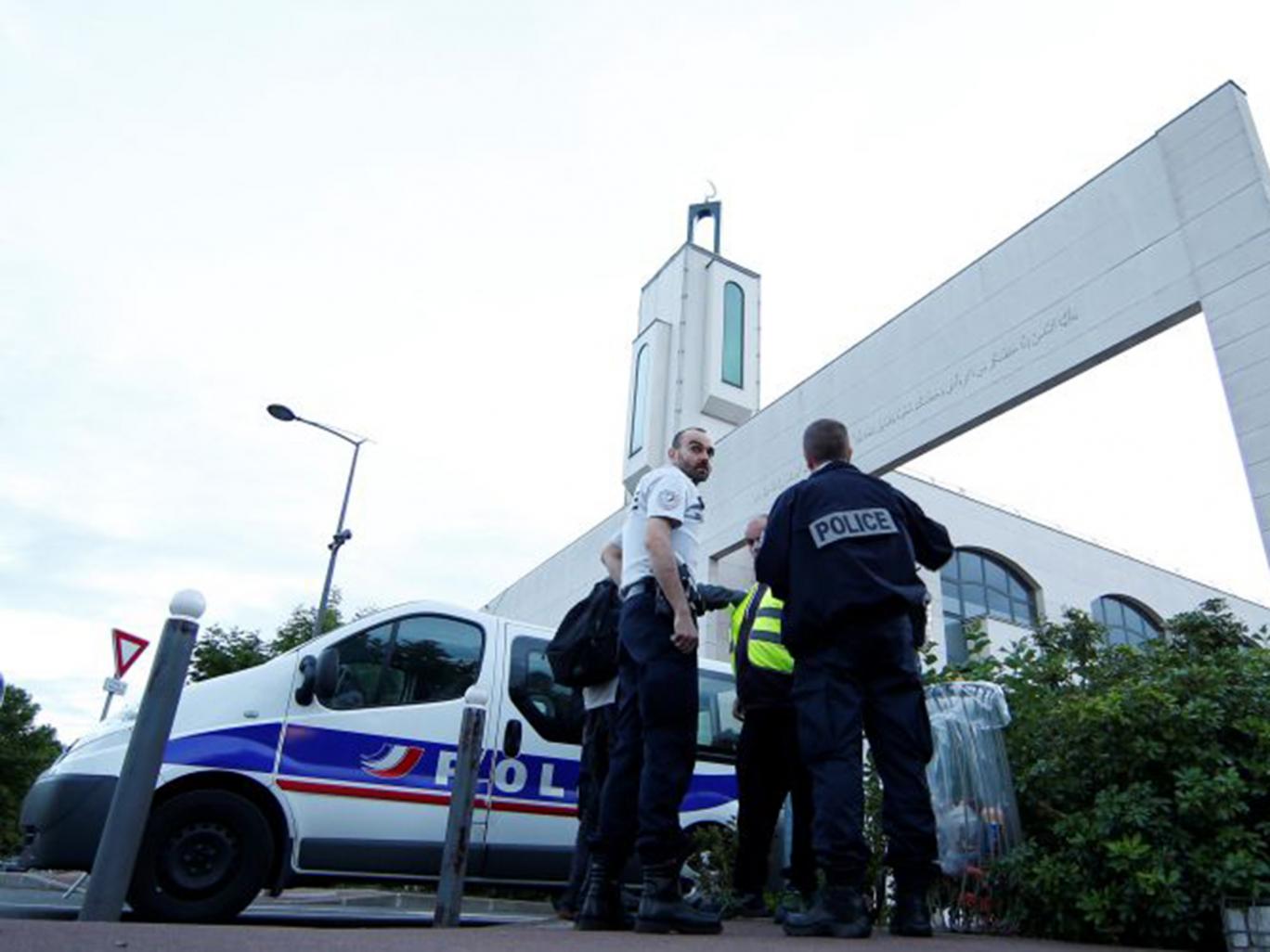 A man has been arrested after trying to ram a car into a crowd outside a mosque in a suburb of Paris.

No one was injured in the incident on Thursday evening in the Créteil neighbourhood, in the south-east of the French capital, The Independent reports.

The vehicle struck barriers put in place to protect worshippers and pedestrians.

A police statement said the suspect “repeatedly struck the blocks and barriers placed to protect the mosque”.

The reason for the driver's actions is unclear although source quoted in Le Parisien claimed the suspect, reportedly of Armenian origin, wanted to “avenge the Bataclan and Champs-Elysees” attacks.

The newspaper said the suspect showed no signs of being drunk or high on drugs.

The incident happened as French religious sites and other public places remain under high security after a string of Islamist attacks.

Earlier in June, a van was driven into worshippers near to the Finsbury Park Mosque in north London.