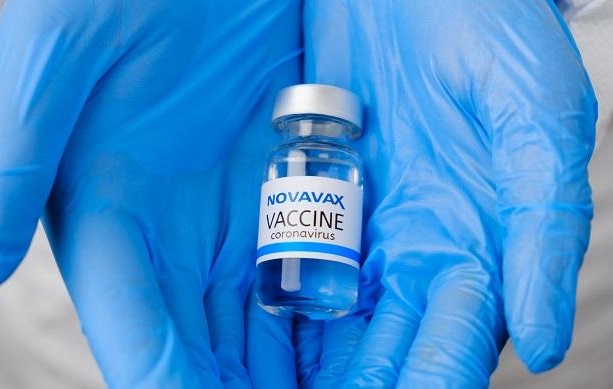 The European Commission announced on Wednesday it had approved a deal that allows EU member states to buy up to 200 million doses of Novavax's COVID-19 vaccine, once the European Medicines Agency (EMA) deems it safe and effective for use.

In a statement, the European Union's (EU) executive branch said that through the agreement with the U.S. pharmaceutical firm, EU countries will be able to purchase 100 million Novavax vaccine doses, with the option to purchase a further 100 million over the course of 2021, 2022, and 2023.

The EU has already signed contracts with AstraZeneca, Sanofi-GSK, Janssen Pharmaceutica NV, BioNTech-Pfizer, CureVac, Moderna and concluded exploratory talks with Valneva. The previously concluded contracts secured a portfolio of up to 4.4 billion doses.

Rich western nations have been accused of hoarding far more doses than their citizens need. The Washington Post previously estimated that the United States has bought coronavirus vaccines three times the amount needed, while many developing countries are still struggling to get a single dose.

The World Health Organization (WHO) on Wednesday called on rich countries to halt the plan to distribute COVID-19 booster shots, citing vaccine inequity around the world.