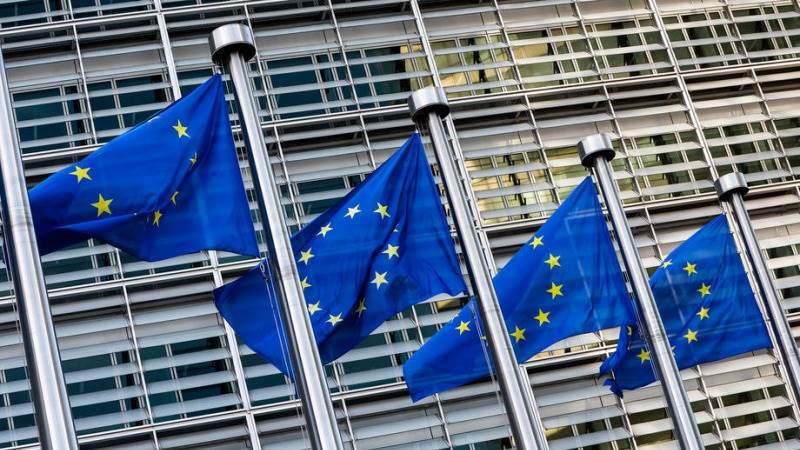 The European Union has announced the imposition of sanctions against thirty Russian individuals and seven legal entities, according to the EU Official Journal News.Az reports.

“In view of the gravity of the situation, the Council considers that 30 persons and seven entities responsible for actions undermining or threatening the territorial integrity, sovereignty and independence of Ukraine should be added to the list of persons, entities and bodies subject to restrictive measures,” the document reads.

Russian performers Yulia Chicherina, Nikolay Rastorguev and Oleg Gazmanov were added to the blacklist, along with Irkut, Splav and Degtyarev Plant companies.