EU calls on US to lift tariffs in plane dispute 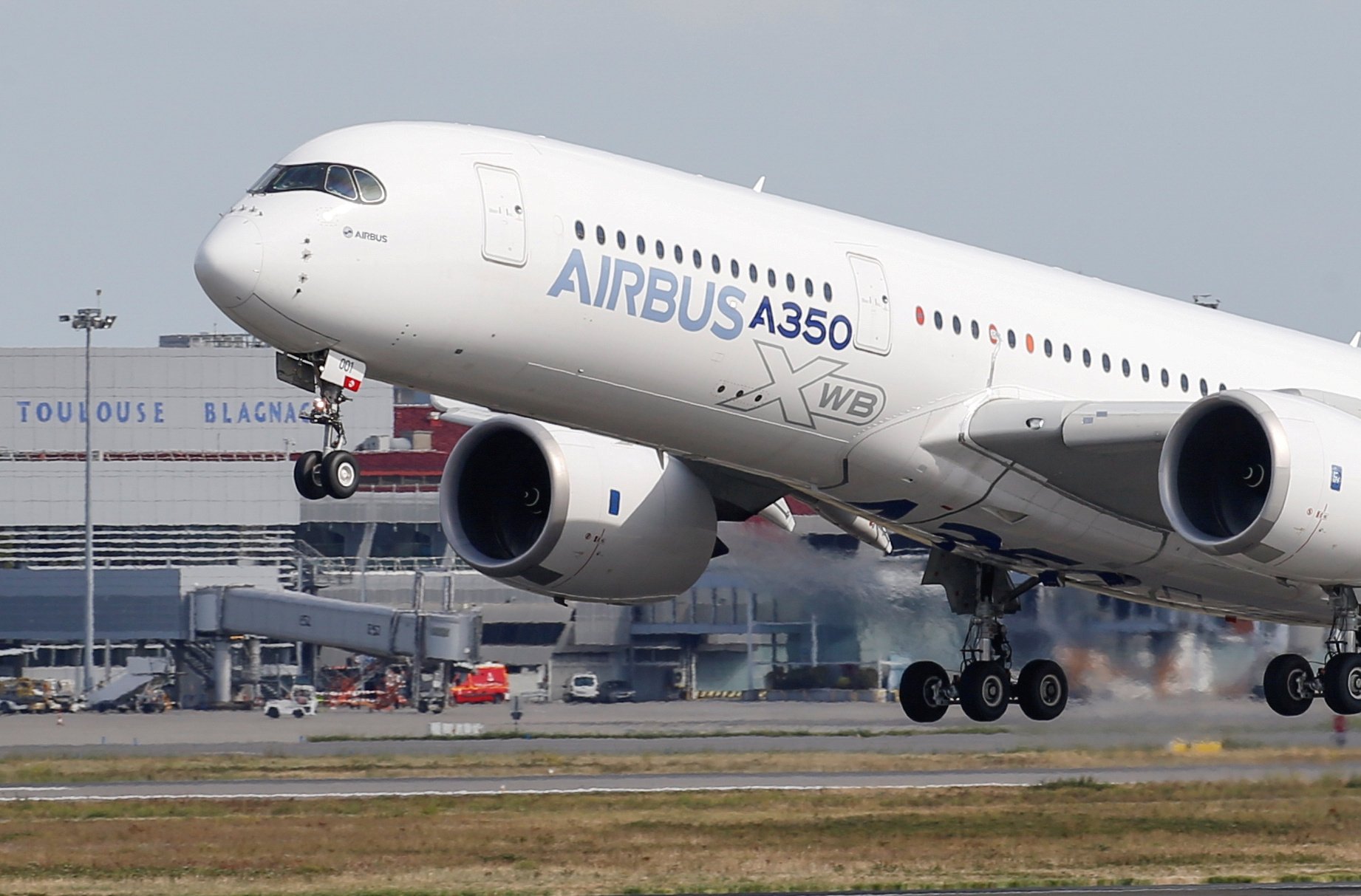 The EU called Friday on the United States to lift tariffs imposed in a long-running dispute over aircraft subsidies after Airbus said it had brought itself into compliance with World Trade Organization rulings, AFP reports.

The billions of dollars in tariffs, which apply to a wide range of food and agricultural goods in addition to planes, have been even more burdensome due to the economic disruption caused by the coronavirus pandemic.

Airbus said Friday it had reached agreement with the French and Spanish governments that raises the interest rates on funds provided to help develop its long-haul A350 jet to levels the WTO considers appropriate.

The European Commission said this removes any grounds for the US to maintain tariffs imposed on EU exports under WTO rulings as well as making a strong case for a rapid settlement of the dispute.

"Unjustified tariffs on European products are not acceptable and, arising from the compliance in the Airbus case, we insist that the United States lifts these unjustified tariffs immediately," EU trade commissioner Phil Hogan said in a statement.

An epic legal battle between Airbus and Boeing at the WTO began in 2004 when Washington accused Britain, France, Germany and Spain of providing illegal subsidies and grants to support the production of a range of Airbus products.