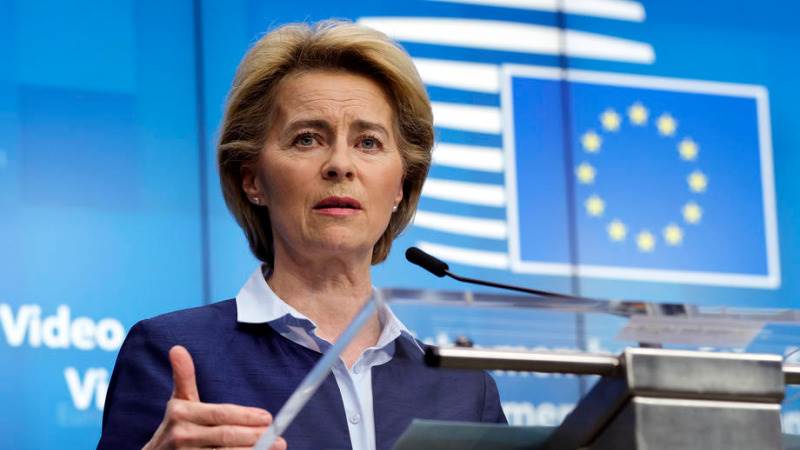 "The next days are going to be decisive," the president of the European Commission told the European Parliament, as intense talks on a post-Brexit trade deal continued nearby in Brussels.

"The good news is that we have found a way forward on most issues," she said, adding that she and EU negotiator Michel Barnier can now see a "narrow path to an agreement".

"But this is now a case of us being so close, and yet being so far away from each other, because two issues still remain outstanding, you know them: a level playing field and the fisheries."

Von der Leyen said that Barnier and his UK counterpart David Frost had made progress towards resolving rules for state aid to businesses and that the ways the deal will be governed "by now are largely being resolved."

But she was pessimistic on fish. Britain is insisting that when it leaves the EU single market at the end of the year it will resume full control over access to its waters.

EU member states are holding out to preserve quotas for their crews fishing in UK waters and they want a long-term arrangement to provide stability.

Britain has so far only offered reduced access and annual quota renegotiations.

"We do not question the UK sovereignty on its own waters, but we asked for predictability and stability for our fishermen and our fisherwomen," she said.

"And in all honesty, I sometimes feel that we will not be able to resolve this question."