EU Commission pledges over $1B support package for Afghanistan 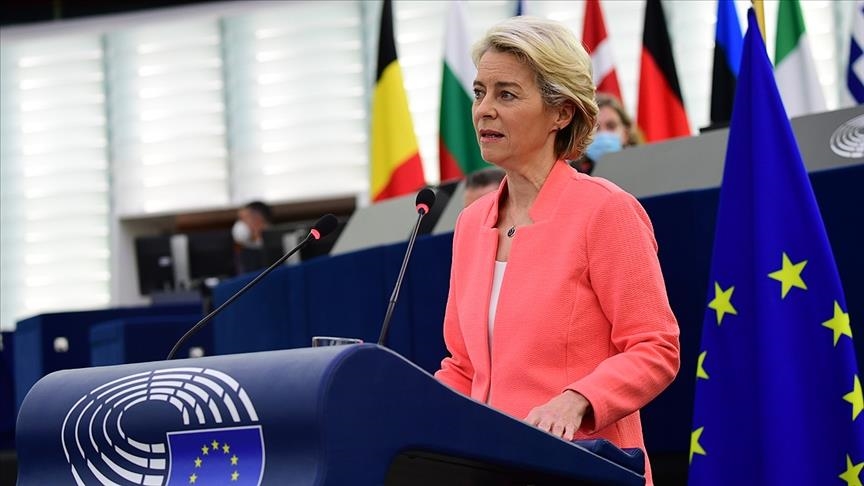 “The socio-economic situation in Afghanistan is deteriorating, putting hundreds of thousands of Afghans at risk as winter approaches,” von der Leyen noted.

“Humanitarian assistance alone will not be enough to avert famine and a major humanitarian crisis,” she added, explaining that the bloc had to act fast.

The support package included the previously promised €300-million humanitarian aid with the targeted support on basic needs of the Afghan people and neighboring countries.

The funding will directly go to international organizations on the ground to help local people in need.

At the same time, the European Commission maintains its five-benchmark policy as a pre-condition to engage with the Taliban government.

These conditions require the fight against international terrorism, respect for human rights, especially women’s rights, the establishment of an inclusive and representative government, free access for humanitarian aid, and granting free departure for foreign citizens and Afghans at risk.