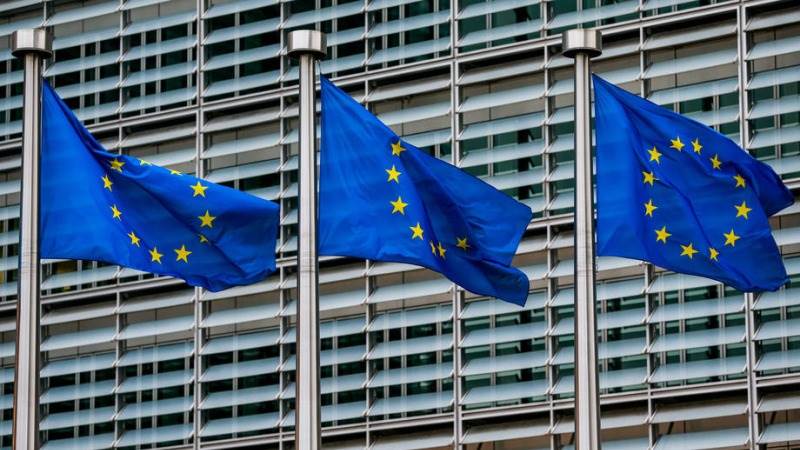 EU countries on Wednesday reached an agreement on an eighth sanctions package against Russia due to the ongoing Russian-Ukrainian war, News.Az reports.

The measures include a prohibition on transporting oil to non-EU countries above a certain price.

The Czech government, acting as the term president of the Council of the European Union, said on Twitter that the bloc also extends its import ban to Russian steel products, wood pulp, paper, machinery and appliances, chemicals, plastic, and cigarettes.

The EU further restricts exports of IT, engineering, and legal services to Russia, as well as expands the list of high-tech goods that cannot be sold to the country.