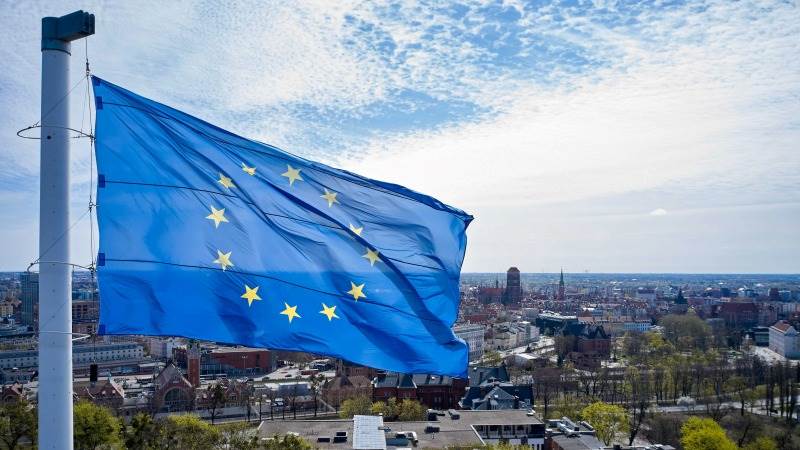 “The Council today decided to prolong by six months, until 31 January 2023, the restrictive measures targeting specific sectors of the economy of the Russian Federation,” the statement reads.

The sanctions currently consist of a broad spectrum of sectoral measures, including restrictions on finance, energy, technology and dual-use goods, industry, transport and luxury goods, says the statement.

Sectoral economic sanctions against Russia were first introduced by the European Union on July 31, 2014 in response to Russian actions aimed at destabilizing the situation in Ukraine. They were strengthened in September 2014 and in March 2015.