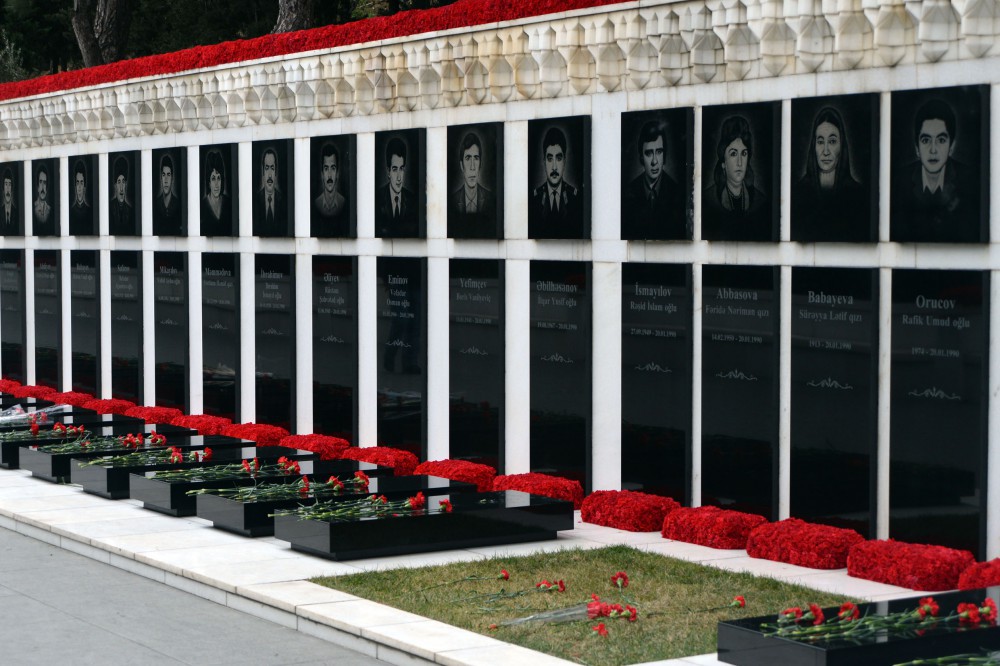 The EU Delegation to Azerbaijan made a statement in regards to the 31st anniversary of the January 20 tragedy.

“On this day of sorrow, together with the people of Azerbaijan, the EU Delegation is mourning the victims of the “Black January” tragedy. The tragic events underline the need for peace, reconciliation, and humanity for a better future. I express my deepest condolences to the families and loved ones of the victims of the January events," read the statement.