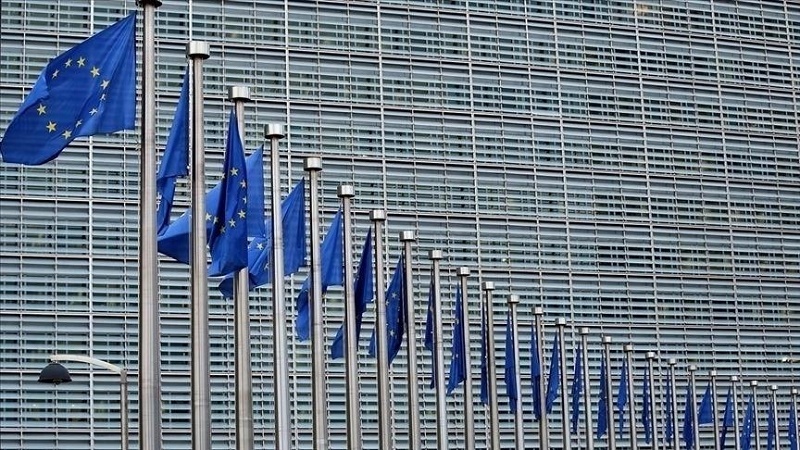 The Council of the EU has approved the establishment of a new European Union Agency for Asylum, the EU institution announced on Thursday.

“Having a fully-fledged EU asylum agency is an important step in the building of our common EU asylum policy,” said Ales Hojs, the Slovenian interior minister representing the turning presidency of the Council of the EU.

“This agency will be able to provide quick, tangible support to member states wherever needed,” he added.

The institution will help member states with training and exchange of information, as well as by sending personnel in case of a request from a reserve of 500 experts, including interpreters, case handlers, and reception specialists.

The EU asylum agency will develop standards across the EU for handling and deciding asylum applications, and will also be responsible for monitoring the functioning of national asylum systems.

The agency will also be tasked to assist resettlement of refused applicants in non-EU countries.

Last September, the European Commission had proposed a new pact on migration and asylum, mainly focusing on returns, pre-entry checks, and partnerships with third countries to prevent migration flows.

The agency was one of the recommendations from the reform package based on a proposal from 2016.

The decision of the council gave the final green light for the legislation after the European Parliament approved it last month following the political deal the two institutions reached in June.