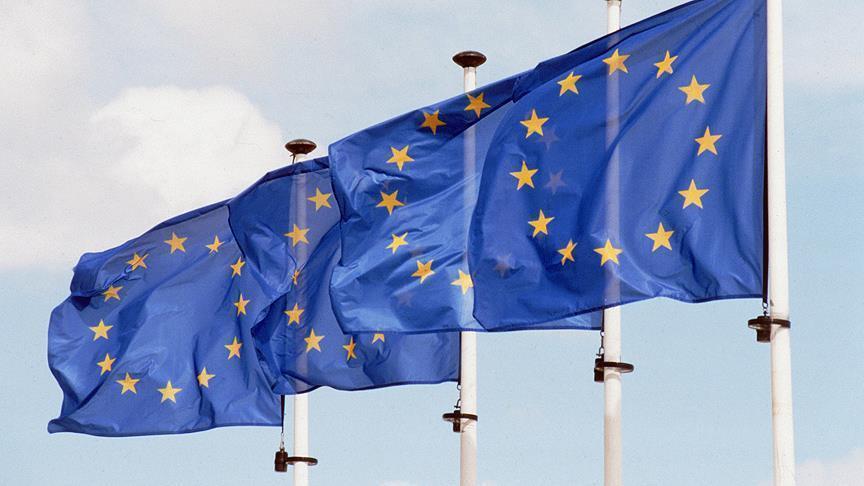 The European Union has decided to extend sanctions imposed against senior officials in Myanmar, including junta leader Senior Gen. Min Aung Hlaing, and others involved in the military coup in February.

EU headquarters said in a statement Thursday that the sanctions, which include asset freezes, travel bans, an arms embargo and restrictions on the export of equipment that can be used for military and police repression, will remain in place until at least April 30, 2022.

“The sanctions target high-ranking officials from the Myanmar Armed Forces (Tatmadaw) and the border guard police, as well as civilian members of the State Administrative Council and the chairman of the Election Commission,” the statement said.

“The EU continues to stand with the Burmese people and will continue to provide humanitarian assistance,” it said, noting that the 27-nation bloc has provided 20.5 million euros ($24.8 million) in aid to Myanmar so far this year.

EU foreign ministers said in February that they were constantly reviewing the sanctions list and have not ruled out adding more names to the list of dozens of officials.

More than 700 protesters and bystanders have been killed by security forces in Myanmar since the Feb. 1 coup, according to several detailed estimates. The junta’s own figure is roughly one-third of that. It also denies using disproportionate force to put down what it describes as rioting.