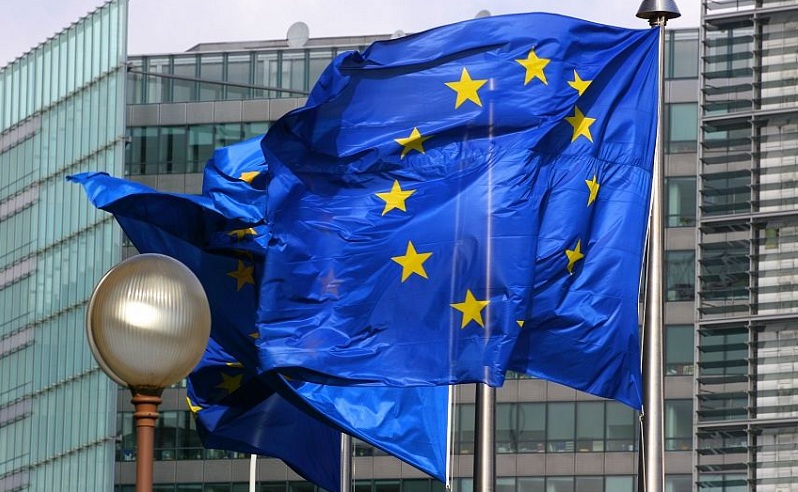 The European Union (EU) has granted 20 million U.S. dollars to Angola to aid its fight against the COVID-19 pandemic and promote diversification of the economy, the country's Minister of Foreign Affairs Tete Antonio said, according to Xinhua.

The minister, who made the statement following the 5th Angola-EU ministerial meeting via a video conference, said the amount adds to the 10 million U.S. dollars already in the portfolio for the acquisition of sanitary equipment and to mitigate other effects of the novel coronavirus pandemic.

The parties will now work to implement this support, the Angolan minister said, adding that a European and Angolan entrepreneurs forum as well as the signing of an investment agreement, is expected to be held soon.

The EU's plan to combat money laundering, which is part of the fight against corruption in Angola and the illicit flow of financial assets, was also discussed at the meeting.

Angola's Secretary of State for Economy, Mario Caetano Joao, said that in the framework of the joint path program, a 2 million euros financing is currently being operated, of which 1 million has already been used in the energy sector and good governance.

Under the European Development Fund, Angola has benefited from more than 130 million U.S. dollars applied in the agriculture and industry sector, said Joao.

The ministerial meetings are an important high-level platform, which takes place every year alternately between Luanda and Brussels, except this year which was virtual due to the COVID-19 pandemic.