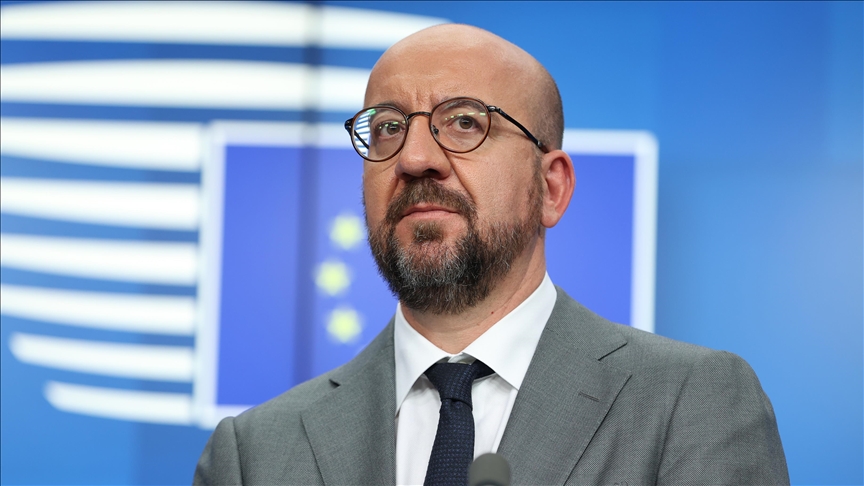 The leaders of the 27 EU member states have agreed on measures to deal with the energy crisis, European Council President Charles Michel said on Friday, News.Az reports citing TASS.

"The European Council has reached an agreement on energy," he said on Twitter.

The leaders of the 27 EU member states haven’t approved a package of measures to deal with the energy crisis that was proposed by the European Commission, according to a European Council statement released on Friday.

"The European Council calls on the Council and the Commission to urgently submit concrete decisions on the following additional measures, as well as on the Commission proposals, having assessed their impact notably on existing [energy supply] contracts, including the non-affectation of long-term contracts, and taking into account the different energy mixes and national circumstances," the statement said.