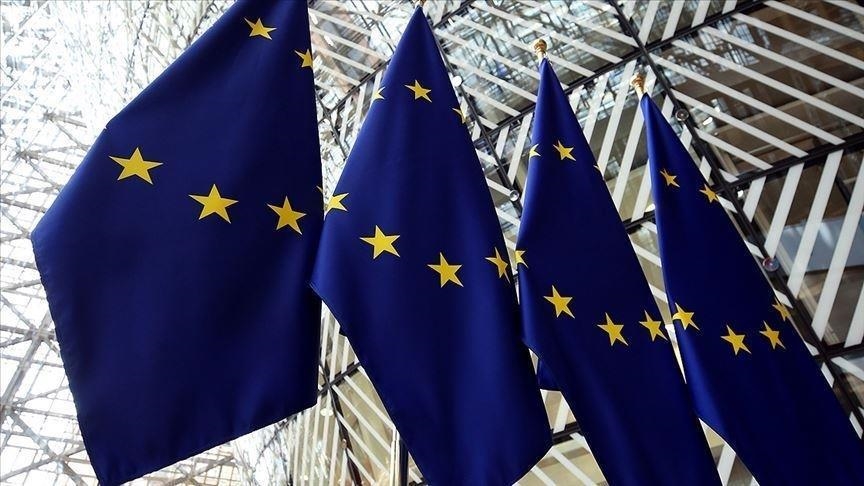 EU member states officially approved the suspension of the bloc’s visa facilitation agreement with Russia following the political agreement that EU foreign ministers reached last week, the Council of the European Union said in a statement.

The decision will apply as of Sept. 12, dropping preferential treatment for Russian visa applicants.

“Today’s decision is a direct consequence of Russia’s actions and further proof of our unwavering commitment to Ukraine and its people,” said Czech Interior Minister Vit Rakusan, welcoming the decision.

“With its unprovoked and unjustified war of aggression, including its indiscriminate attacks against civilians, Russia has broken this trust and trampled on the fundamental values of our international community,” he said.