EU special rep due in Baku to discuss Karabakh conflict 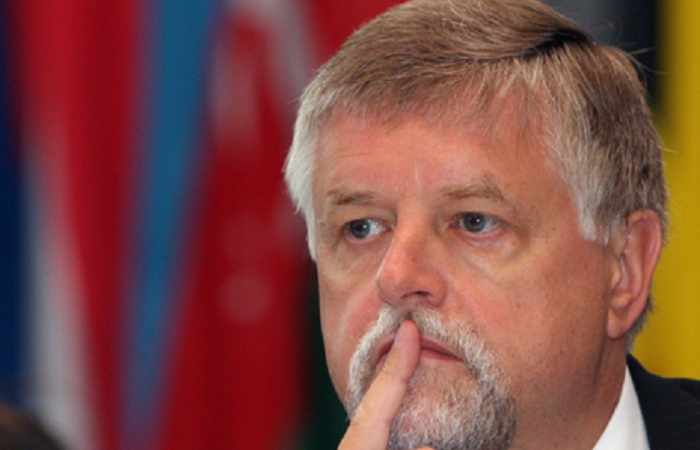 He is expected to hold bilateral meetings with officials and discuss ways of resolving the Nagorno-Karabakh conflict, according to AzVision.