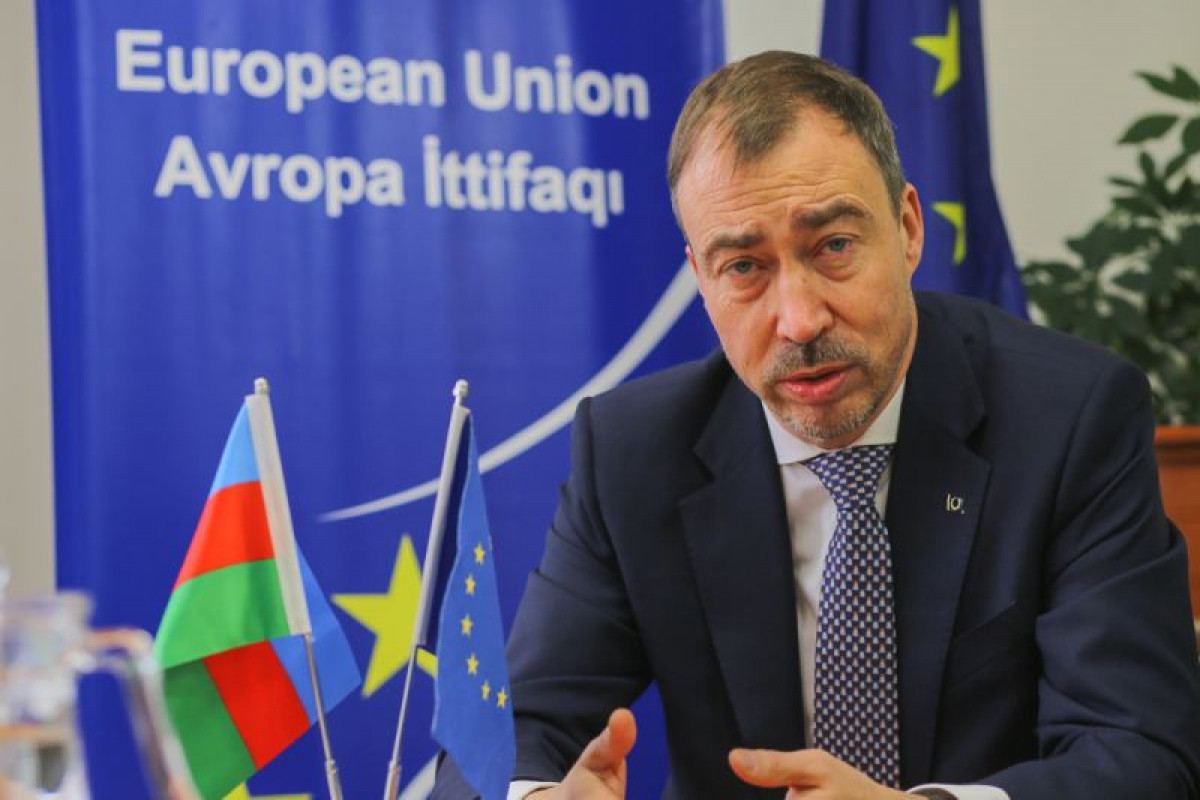 Klaar tweeted that this is an important gesture following the quadrilateral meeting last Friday between Azerbaijani President Ilham Aliyev, President Emmanuel Macron as part of the French Presidency of the Council of the EU, President of the European Council Charles Michel and Armenian Prime Minister Nikol Pashinyan.