EU to disburse 1st €3B of macro-financial aid to Ukraine 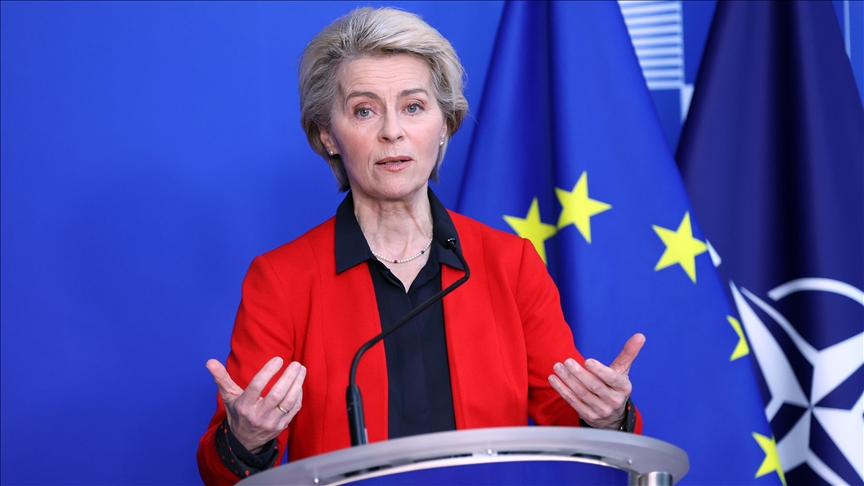 The first €3 billion (about $3.25 billion) tranche of a €18 billion macro-financial aid package that the EU earmarked for Ukraine last month will be disbursed on Tuesday, the bloc announced, News.az reports citing Anadolu Agency.

"The Commission is acting with utmost speed and determination," Von der Leyen said, adding that the first €3 billion of the promised funds would be disbursed on Tuesday.

On Dec. 10, 2022, the European Council adopted the assistance package, aiming to enable the EU to financially help Ukraine in 2023 with €18 billion. The decision was later approved by the European Parliament on Dec. 14.

In line with a proposal by the European Commission, the money will be used to support essential public services, including hospitals and schools, and provide housing for relocated people, as well as the restoration of critical infrastructure destroyed by Russia, the European Parliament said.