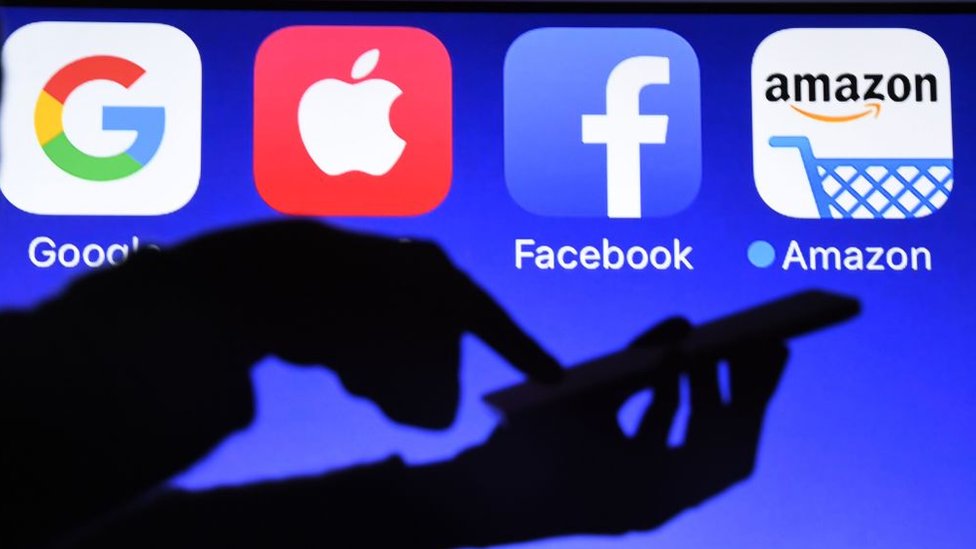 The European Union on Tuesday unveiled tough draft rules targeting tech giants like Google, Amazon and Facebook, whose power Brussels sees as a threat to competition and even democracy, AFP reports.

The landmark proposals -- which come as Silicon Valley faces increasing global scrutiny -- could shake up the way Big Tech does business by menacing some of the world's biggest firms with mammoth fines or bans from the European market.

EU competition chief Margrethe Vestager said the bloc's draft laws to regulate the internet aimed to bring "order to chaos" and rein in the online "gatekeepers" that dominate the market.

"The Digital Service Act and Digital Markets Act will create safe and trustworthy services while protecting freedom of expression," she told a press conference.

The EU says the long-trailed legislation would see internet behemoths face fines of up to 10 percent of their turnover for breaking some of the most serious competition rules or even risk being broken up.

It also proposes fining them six percent of revenues or temporarily banning them from the EU market "in the event of serious and repeated breaches of law which endanger the security of European citizens".

The Digital Services Act and its accompanying Digital Markets Act will lay out strict conditions for doing business in the EU's 27 member countries as authorities aim to curb the spread of disinformation and hate speech online, as well as Big Tech's business dominance.

A source close to the EU commission said ten firms faced being designated as "gatekeepers" under the competition legislation and subjected to specific regulations to limit their power to dominate markets.

The firms that would be subject to stricter regulation are US titans Facebook, Google, Amazon, Apple, Microsoft and SnapChat, China's Alibaba and Bytedance, South Korea's Samsung and the Netherlands' Booking.com.

Search engine Google said it would carefully study the proposals but complained that they "seem to specifically target a handful of companies".

The draft laws will go through a long and complex ratification process, with the EU's 27 states, the European Parliament, and a lobbying frenzy of companies and trade associations influencing the final law.