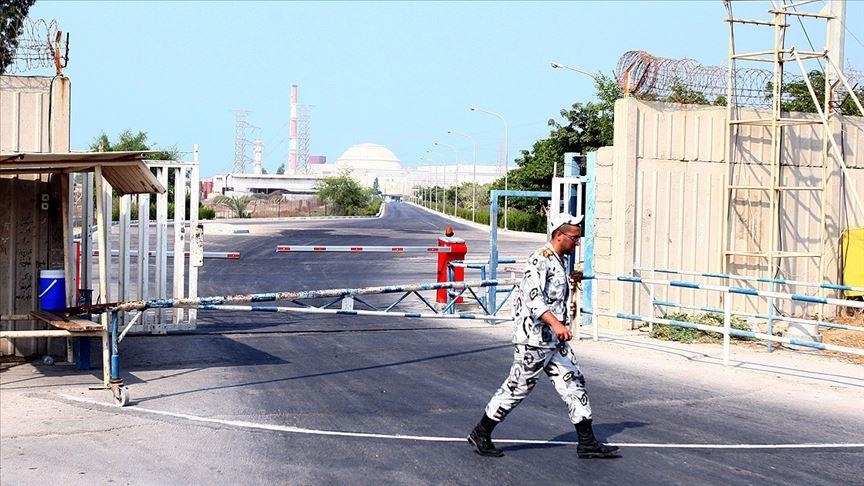 The European Union called on Iran on Monday to abandon its efforts to enrich uranium up to 20% and fulfill the obligations of the nuclear deal it signed in 2015.

Borrell said Iran’s commencement of uranium enrichment up to 20% at its Fordo facility is "a serious development and a matter of deep concern,” adding it does not comply with the deal.

Emphasizing that they acknowledge the issues caused by the unilateral withdrawal of the US from the deal and the resumption of sanctions on Iran, Borrell noted that the EU remained loyal to its commitments and lifted sanctions.

He said they are working for the continuation of the agreement despite all the difficulties and support efforts for the US's return to the deal and Iran’s full compliance.

"We are calling upon Iran to avoid ramping up tensions and to divert its current direction without being late," Borrell said.

Borrell also said they are pleased with the positive statements of US President-elect Joe Biden regarding the nuclear deal signed with Iran and they are looking forward to working with the new US administration.

On Jan. 2 this year, Iran confirmed a plan to increase uranium enrichment up to 20% as a counter-measure against US sanctions.

The nuclear deal was signed in 2015 by Iran, the US, China, Russia, France, the UK, Germany and the EU.

The US unilaterally withdrew from the agreement in 2018. Following confrontations with the US, Iran announced that it had stopped complying with the 2015 nuclear deal last year.

Under the nuclear agreement, Tehran was allowed to enrich uranium up to 3.67%. Iran later breached the threshold in response to the US withdrawal from the deal and raised the level to 4.5%.

Since the beginning of the conflict, the EU and the UK, Germany and France individually have been trying to reassure Iran’s return to the pact through various diplomatic means including triggering the dispute mechanism resolution under the treaty.