EURO 2020: Turkey vs Italy in Rome gets tournament under way 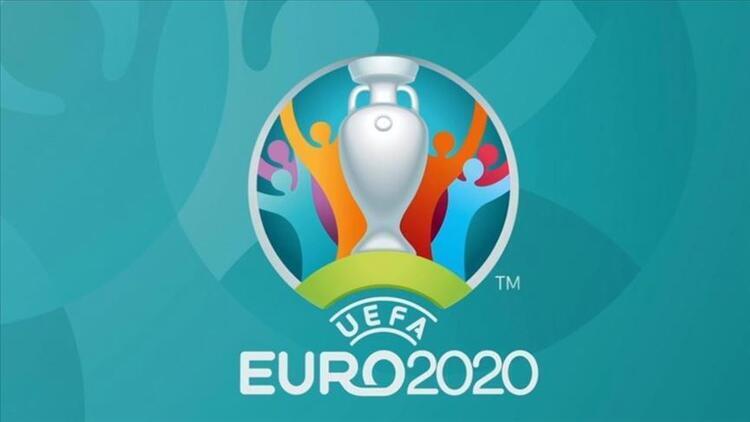 The opening ceremony and the first match of the tournament will take place in Rome, Italy.

In the first game of the World Cup, Italy and Turkey will meet in Group A.

The European Football Championship was supposed to be held last year, but the World Cup was canceled due to the coronavirus pandemic.