Euro area unemployment at 7% in December 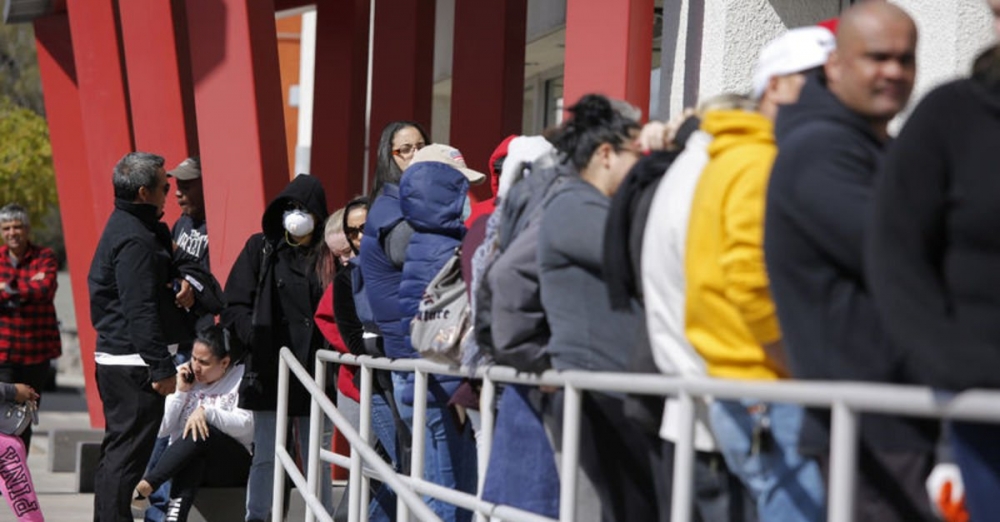 Unemployment in the Euro area stood at 7% in December, down from 7.1% in November and from 8.2% in the same month last year, the bloc’s statistical office announced on Tuesday, News.Az reports citing Anadolu Agency.

The number of unemployed people in the EU dropped by 185,000 month-on-month and by 1.82 million compared to December last year, according to the latest Eurostat data.

Based on the December figures, over 2.74 million people under the age of 25 years are jobless in the EU.