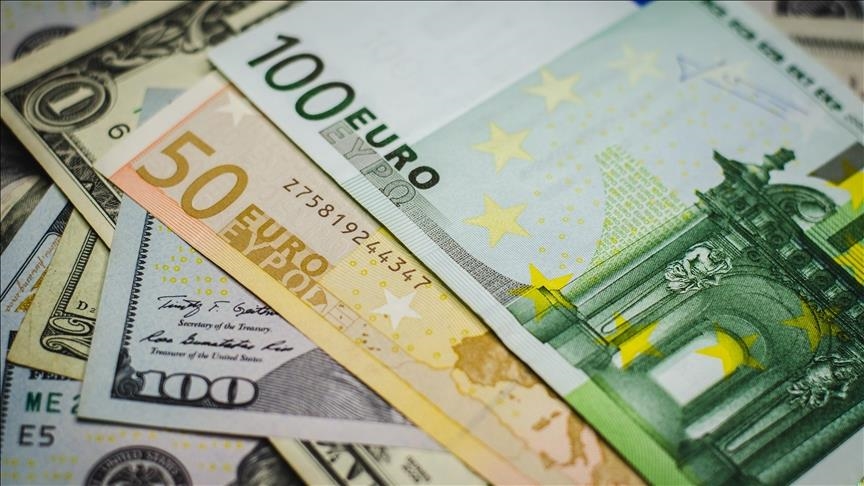 The euro dropped to a fresh 20-year low against the US dollar on Monday, while the US dollar index hit a 20-year high amid concerns over energy shortages and poor economic growth, News.Az reports citing Anadolu Agency.

Russian energy giant Gazprom said on Friday that its key Nord Stream pipeline, which supplies gas to Europe, would remain shut due to a technical issue and could not restart until it is fixed.

The US Federal Reserve officials have stressed that interest rate hikes are appropriate until inflation eases significantly.

In July, the Fed hiked its benchmark interest rate by 75 basis points, the fastest pace of tightening in four decades.

The European Central Bank is also estimated to raise interest rates by 75 basis points this month, as the euro area annual consumer inflation unexpectedly jumped to a new record high of 9.1% in August.