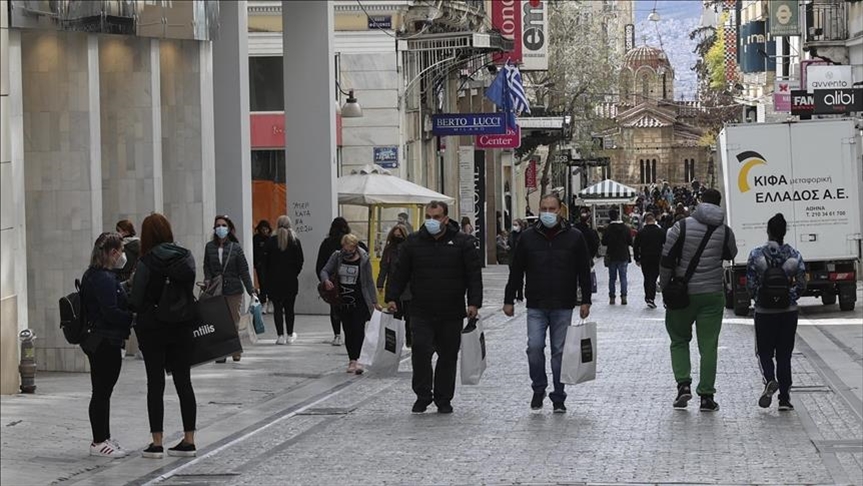 The number of coronavirus-related cases and fatalities in the European region of the World Health Organization (WHO) has been steadily declining since February 10, News.Az cited the organization’s regional director as saying.

WHO Regional Director for Europe Hans Kluge called on countries to “balance optimism by supporting vaccination”.

“The WHO also calls for the immediate reinstatement of social measures in the field of public health, such as restrictions and testing, if they are needed later,” Kluge added.

As of March 9, more than 450 million COVID-19 cases have been registered globally, with the death toll standing at over 6 million.

So far, Azerbaijan has recorded nearly 790,000 COVID-19 cases. The number of coronavirus-related fatalities in the country amounts to over 9,500.