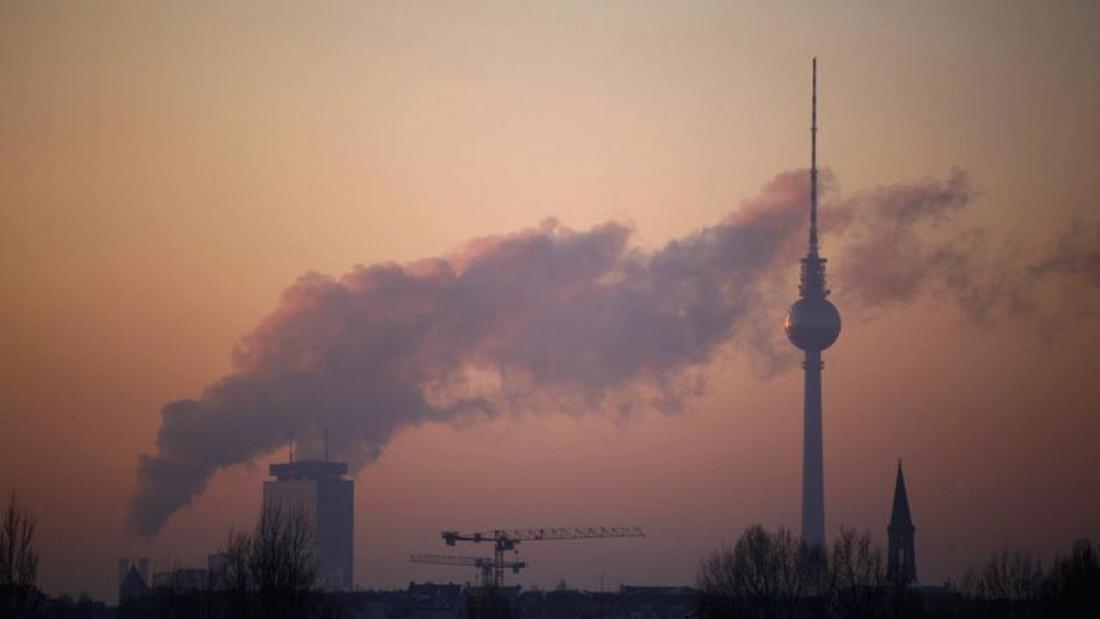 Europe will miss a key climate target for cutting greenhouse gas emissions by more than 20 years unless it picks up the pace on energy transition measures and improves governance, a study involving Europe’s biggest utility Enel said, Euronews reported.

At the current pace, Europe will only reach its 2030 target for a 55 per cent reduction in greenhouse gases in 2051, a study by Enel Foundation and the European House-Ambrosetti said.

In July, Brussels unveiled a raft of ambitious measures in its ‘Fit for 55’ package aimed at putting the European Union on track to meet the 2030 goal of reducing emissions by 55 per cent from 1990 levels.

The study, presented on Saturday, said investments of around €3.6 trillion were needed across the bloc to reach 2030 goals, with a potential cumulative impact on the EU's economic growth of more than €8 trillion.

But it warned the EU needed to step up its efforts if this potential was to be realised.

"It is necessary to accelerate and equip ourselves with a governance system which is adequate to the extent of the challenge and capable of translating intentions into concrete action," Enel Chief Executive Francesco Starace said.

He said at the current pace Europe would only reach its 2030 target of raising the share of renewable energy to 40 per cent of final consumption in 2043. "(That) would be too late”.

To speed up the process, the study called for closer cooperation between member states on energy transition, adopting a regional approach to help boost market integration.