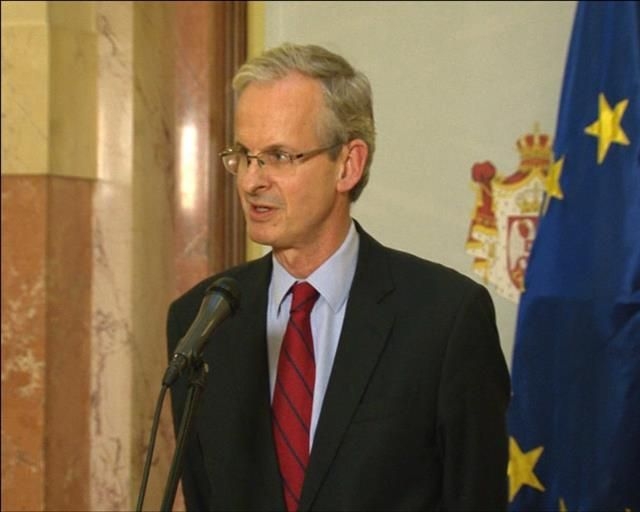 He made the remarks addressing the round table on the theme “EU-Azerbaijan relations: challenges and opportunities in a new global context” at ADA University in Baku, APA reports.

Danielsson noted that there is an ongoing international process in connection with the resolution of the conflict. “Like everyone else, we want to see progress in the conflict settlement,” he added.