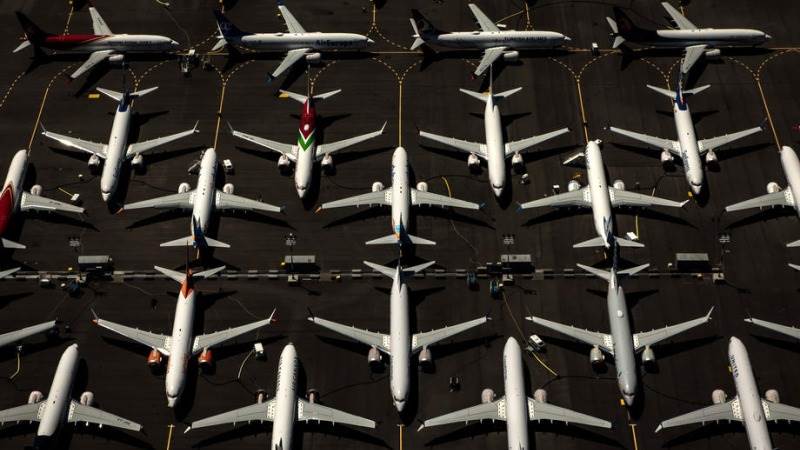 The head of Europe's aviation safety agency, EASA, has told the BBC he is "certain" Boeing's 737 Max is now safe to fly.

Executive Director Patrick Ky said his organisation had "left no stone unturned" in its review of the aircraft and its analysis of design changes made by the manufacturer.

The plane was grounded in March 2019.

That was after it was involved in two catastrophic accidents, in which a total of 346 people died.

It has already been cleared to resume flights in the US and Brazil. EASA expects to give permission for it to return to service in Europe in mid-January.

The plane's first accident occurred in October 2018, when a Lion Air jet came down in the sea off Indonesia.

Both have been attributed to flawed flight control software, which became active at the wrong time and prompted the aircraft to go into a catastrophic dive.

Since the Ethiopian crash, EASA has been carrying out a root-and-branch review of the 737 Max's design, independently from a similar process undertaken by the US regulator, the Federal Aviation Administration (FAA).