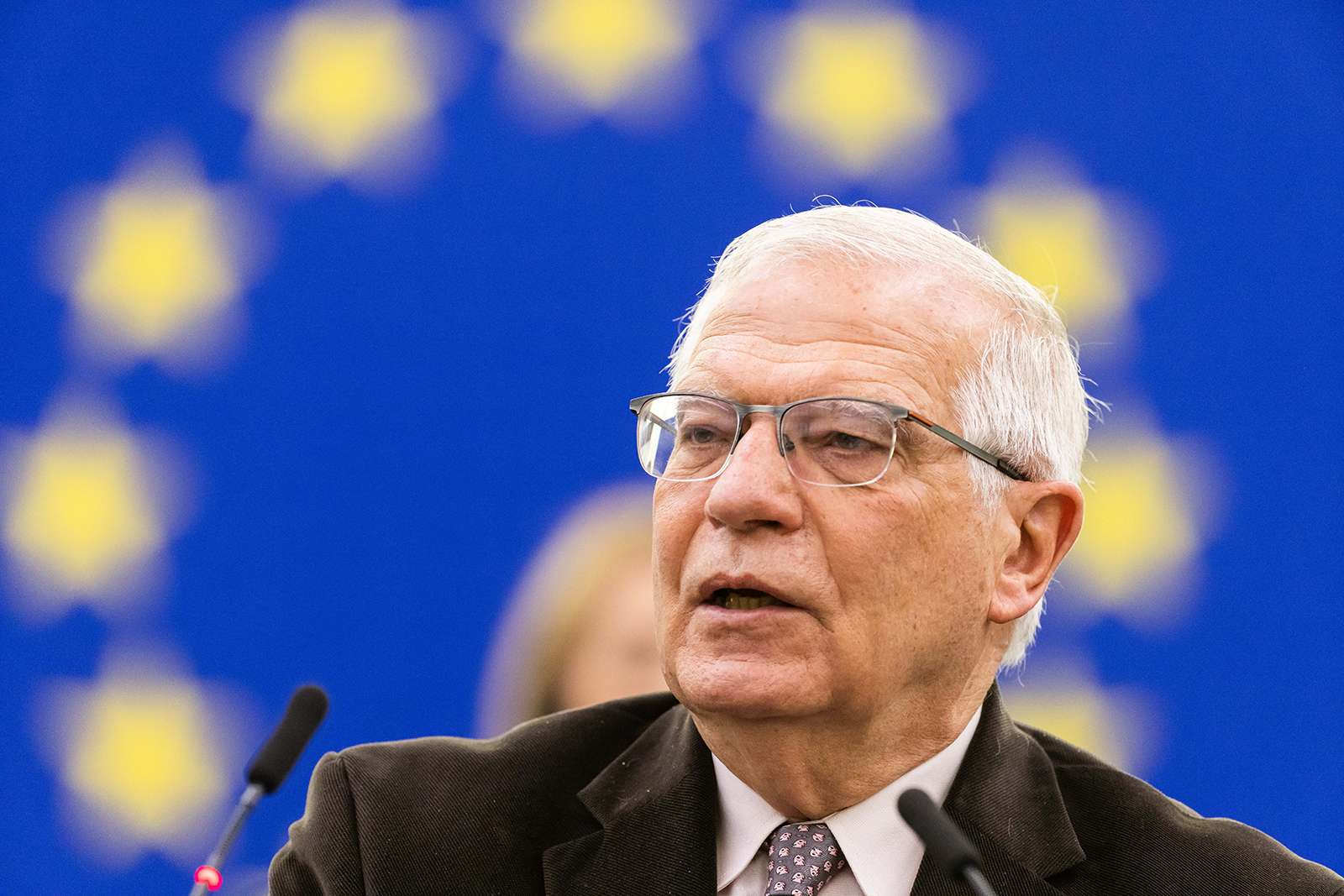 The European Union's top diplomat, High Representative Josep Borrell, called for evacuation corridors in Mariupol to be created "immediately with necessary ceasefire assurances, from Azovstal and other areas of the city to other parts of Ukraine" in a written statement on Friday, News.az reports.

"Free and safe access for those delivering humanitarian assistance must be ensured, in line with basic human rights principles and international humanitarian law," he urged.

Borrell commended Ukraine's "efforts to finding a diplomatic solution for the evacuation of civilians" but said the EU regrets "that Russia is not reciprocating."

In the statement, Borrell also highlighted the urgency of the situation, saying: "For weeks now, the world has borne witness to a cruel, illegal onslaught in Mariupol by Russia leading to wide-scale destruction of the city, including atrocities against civilians, under a twisted pretext of 'liberating' the city."

"Thousands of its inhabitants have been deported to Russia or forcibly displaced to the non-government-controlled areas of Ukraine," he said.

Borrell added that over 100,000 civilians remain in Mariupol, including as many as 1,000 who have taken refuge at the Azovstal steel plant and are defended by Ukrainian Armed Forces.