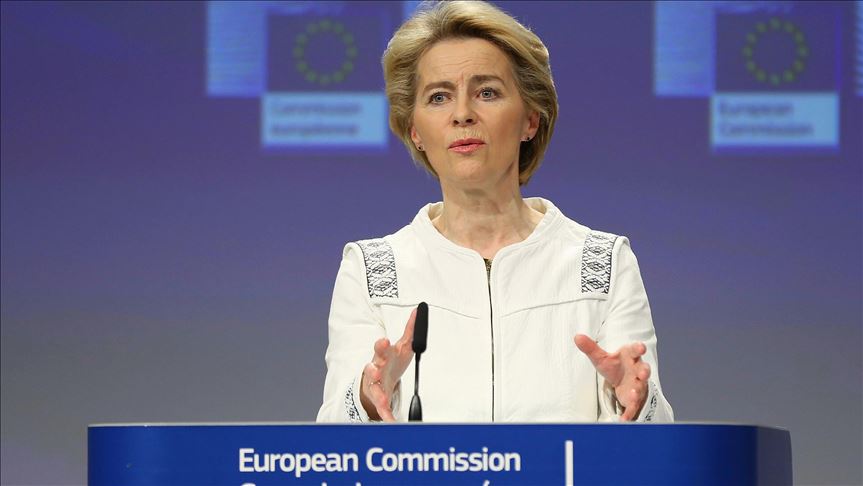 Speaking at the European Parliament’s plenary session in Strasbourg, France, Ursula von der Leyen said that the commission proposes a complete import ban on all Russian oil seaborne and pipeline, crude and refined.

She admitted that the sanctions would hit hard EU member states that are strongly dependent on Russian oil, but she stressed that “we simply have to do it.”