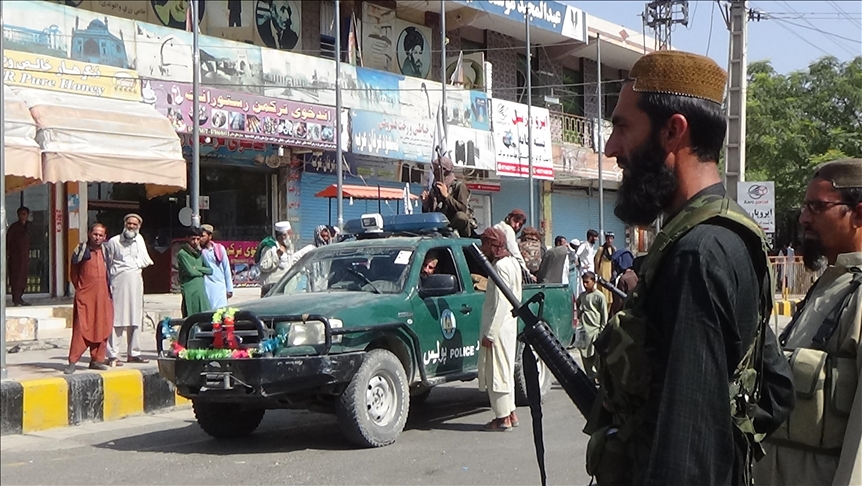 The Taliban's notorious former head of religious police has said extreme punishments such as executions and amputations will resume in Afghanistan, BBC reports.

He said these punishments may not be meted out in public, as they were under previous Taliban rule in the 1990s.

But he dismissed outrage over their past public executions: "No-one will tell us what our laws should be."

Since taking power in Afghanistan on 15 August the Taliban have been promising a milder form of rule than in their previous tenure.

But there have already been several reports of human rights abuses carried out across the country.

On Thursday, Human Rights Watch warned that the Taliban in Herat were "searching out high-profile women, denying women freedom of movement outside their homes [and] imposing compulsory dress codes".