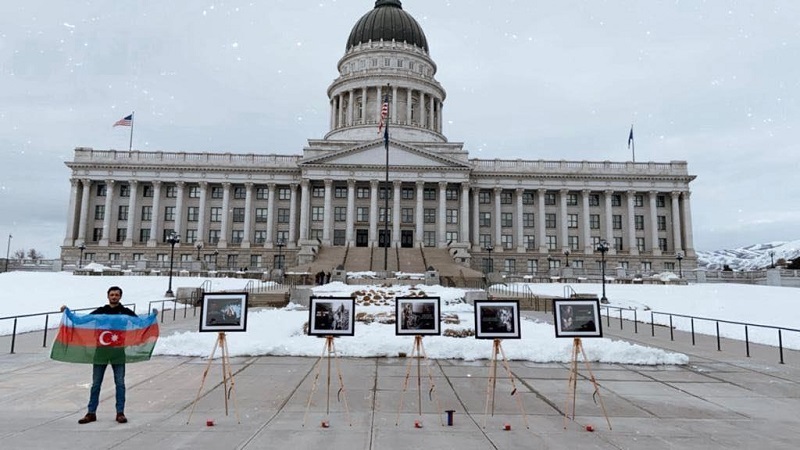 An open-air exhibition dedicated to the 29th anniversary of the Khojaly tragedy was held in front of the Capitol in the center of Salt Lake City, the State Committee of Azerbaijan on Work with Diaspora told News.Az.

The event was organized by Faig Safarli, a representative of the Utah-Azerbaijani community, with the support of the State Committee.

The exhibition features information and photos reflecting the massacre of peaceful Azerbaijanis by Armenian armed forces during the occupation of the Azerbaijani city of Khojaly by the 366th motorized regiment of the Soviet army on the night of February 25-26, 1992. It was expressed that 613 Azerbaijanis (106 women, 63 children, 70 elderly people) were killed, 487 people were injured, 1275 people were taken prisoner, the fate of 150 of them, including 68 women and 26 children are still unknown.

The exhibition attracted the attention of local residents passing by. They looked at the photos and received detailed information about the Khojaly tragedy. Utah Gov. Spencer Cox was among those interested in the exhibition. He told our compatriots that he is aware of the fact that the governor of Minnesota, Tim James Walz, signed a declaration declaring February 26 as Azerbaijan Day.

The event is scheduled to run until February 26 in various parts of Salt Lake City. 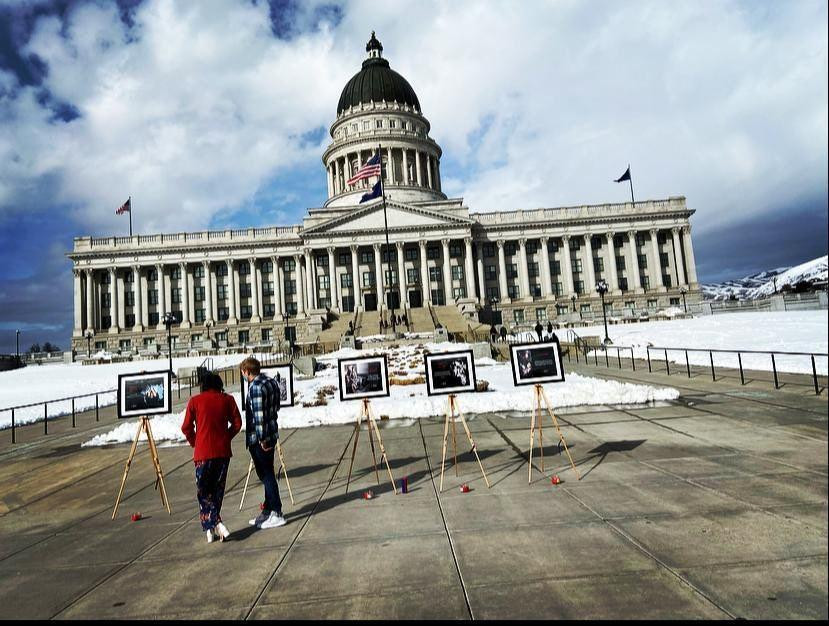 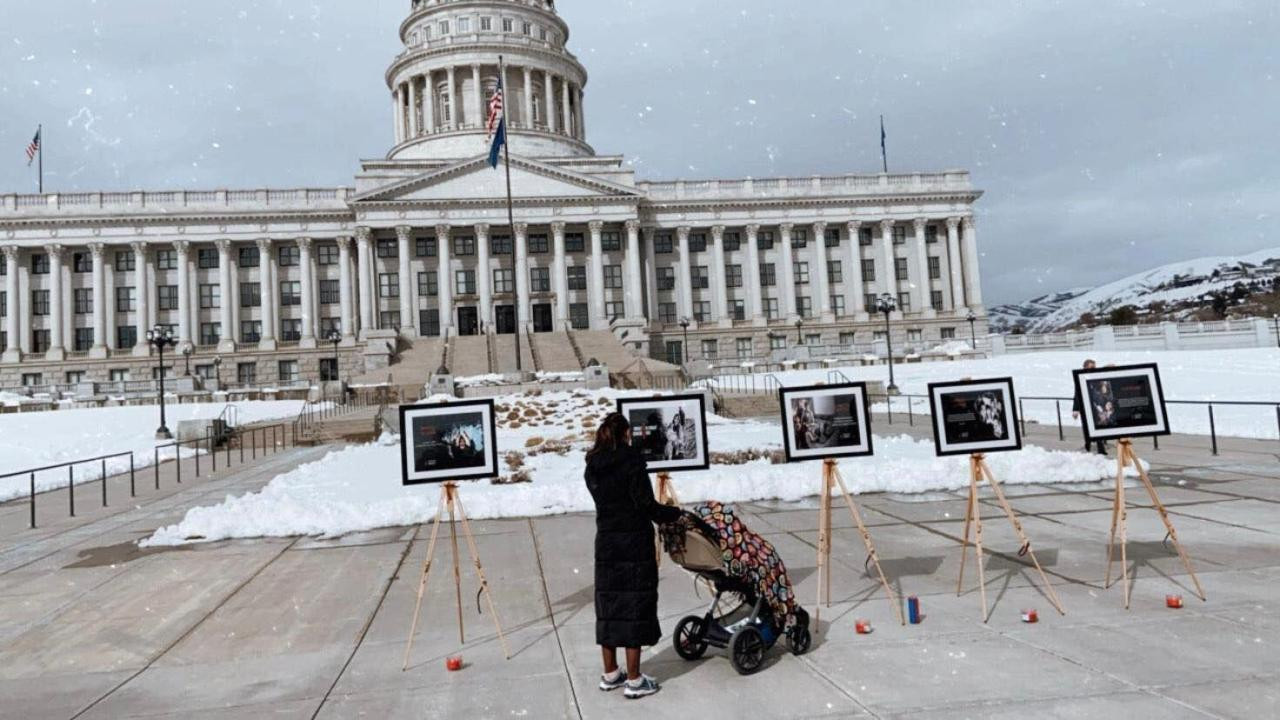