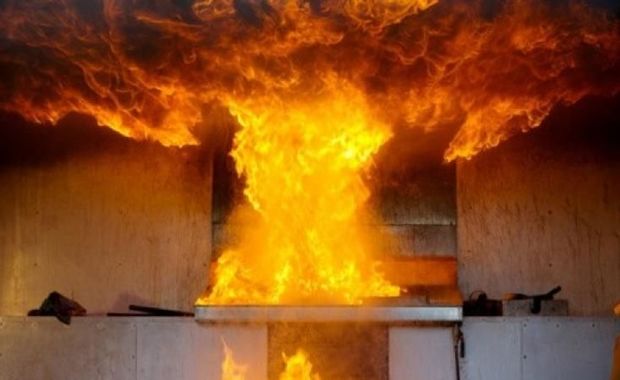 Two mines were found at the scene with one in disassembled form.

One of the wounded in an explosion in Yerevan died at hospital, news.am reports. Specialists found two mines at the scene, the press service of the Emergency Ministry reported on Thursday.

Earlier the deputy head of the Information and Public Relations Department of the Ministry of Emergency Situations, Nana Gndoyan, told RIA Novosti that as a result of the explosion on Wednesday evening, two people were injured in one of the houses of the Davitashen neighborhood in Yerevan. They were taken to the Yerevan Medical Center "Armenia".

"A 32-year-old man died of wounds at hospital, the condition of a 20-year-old victim is estimated as extremely critical. Two mines were found at the scene with one in disassembled form, " the report said.
The circumstances of the incident are being investigated.