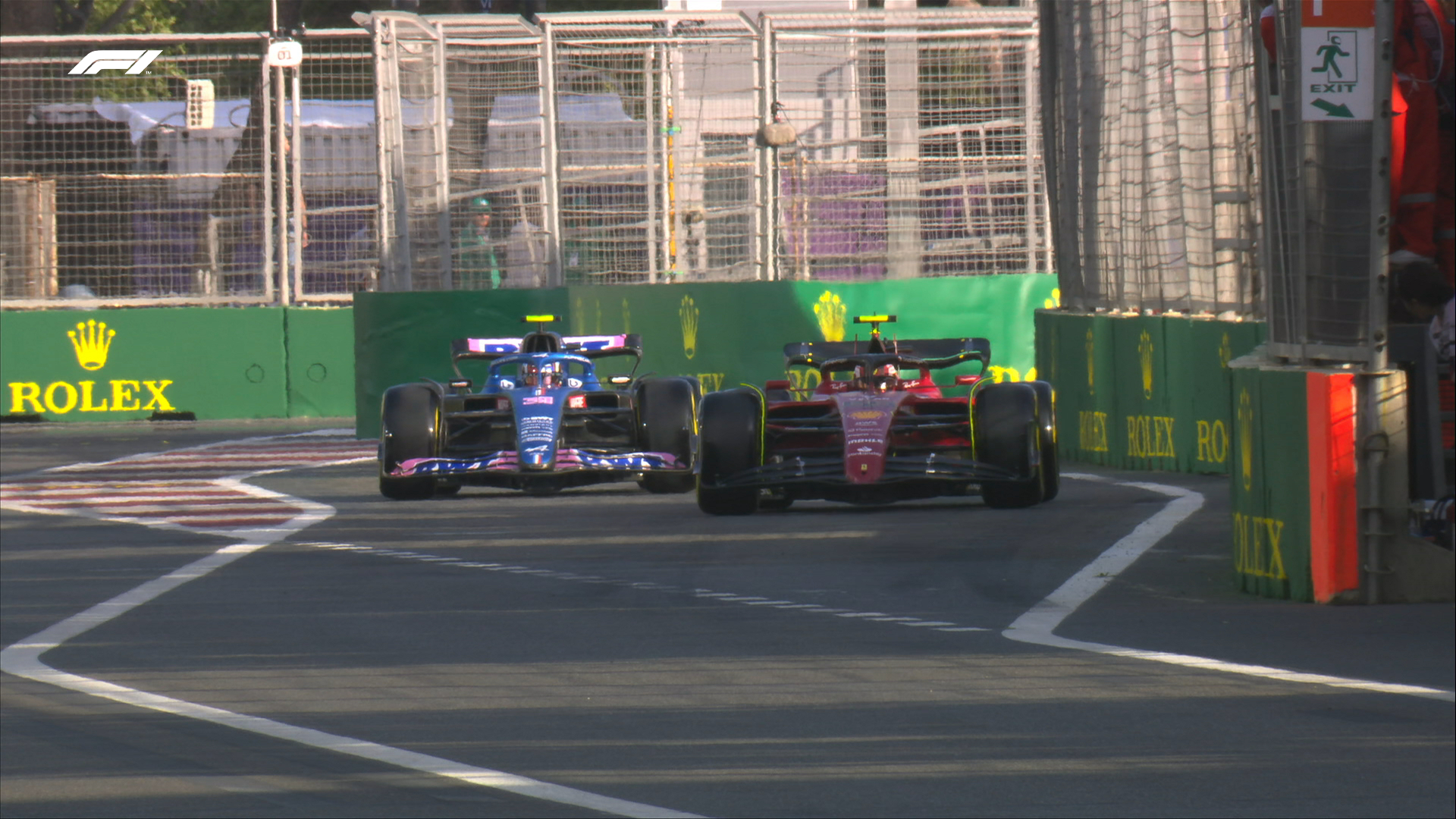 The six-kilometer-long Baku track has three high-speed sections, 20 turns, and a top speed of 360 kilometers per hour. As many as 10 teams are competing in the races.

The first Formula 1 Grand Prix held in Azerbaijan was the 2016 European Grand Prix, which took place at the Baku City Circuit.