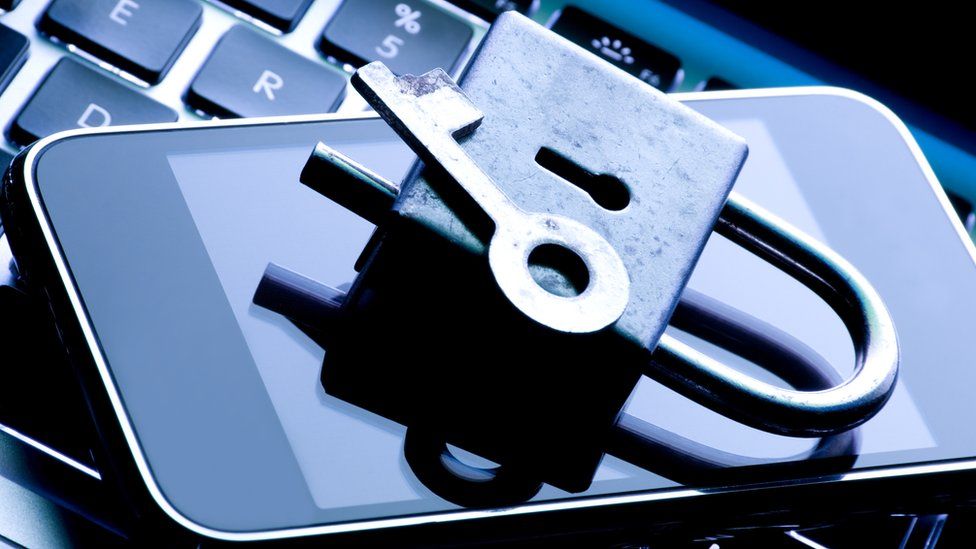 Plans to roll out end-to-end encryption on Facebook and Instagram have been delayed amid a row over child safety, News.Az reports citing BBC.

Meta - as Facebook's parent company is now called - said messaging encryption on the apps would now come in 2023.

The process means only the sender and receiver can read messages, but law enforcement or Meta cannot.

However, child protection groups and politicians have warned that it could hamper police investigating child abuse.

The National Society for the Prevention of Cruelty to Children (NSPCC), has claimed that private messaging "is the front line of child sexual abuse".

End-to-end encryption works by "scrambling" or encrypting the data while it travels between phones and other devices.

The only way to read the message is usually to get physical access to an unlocked device that sent or received it.

The technology is the default for popular messaging service WhatsApp, also owned by Meta - but not the company's other apps.