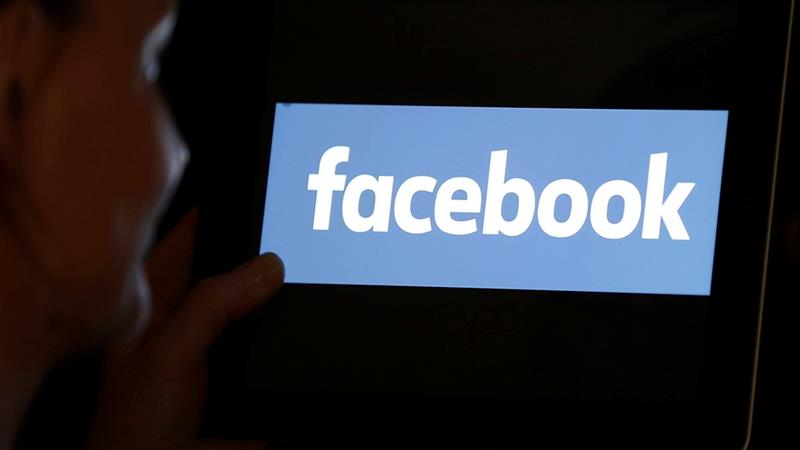 Facebook Inc stepped up the battle against the amorphous anti-government “boogaloo” movement on Tuesday, banning accounts of adherents who encouraged violence during recent anti-racism protests across the United States, Reuters reports.

The social media company for the first time designated a subset of boogaloo followers as a dangerous organization, marking them for the same sanctions Facebook (FB.O) applies to 250 white supremacist groups and organizations it categorizes as supporting terrorism around the world.

The boogaloo movement’s name is inspired by the 1984 breakdancing film “Breakin’ 2: Electric Boogaloo.” Followers suggest that, just as the movie was a sequel, any coming conflict would be the sequel to the American Civil War.

“This violent network is banned from having a presence on our platform and we will remove content praising, supporting or representing it,” Facebook said in a blog post. “It is actively promoting violence against civilians, law enforcement and government officials and institutions.”

Facebook said it its policy was a blunt instrument that included removing praise for the banned network and shared pictures, so that many who thought posts were funny will also see their material taken down. The targeted network includes 106 Facebook groups and 220 accounts, and another 400 groups were also removed for hosting similar content.

Prosecutors have linked boogaloo followers to several violent incidents during the recent wave of protests across the United States following the May police killing of George Floyd in Minneapolis.

Two men inspired by the boogaloo movement were charged in California in the killing of a courthouse guard during a night of nearby protests.

In Las Vegas, three people who prosecutors say are members of the boogaloo movement were arrested and charged with planning to incite violence and destruction during protests.