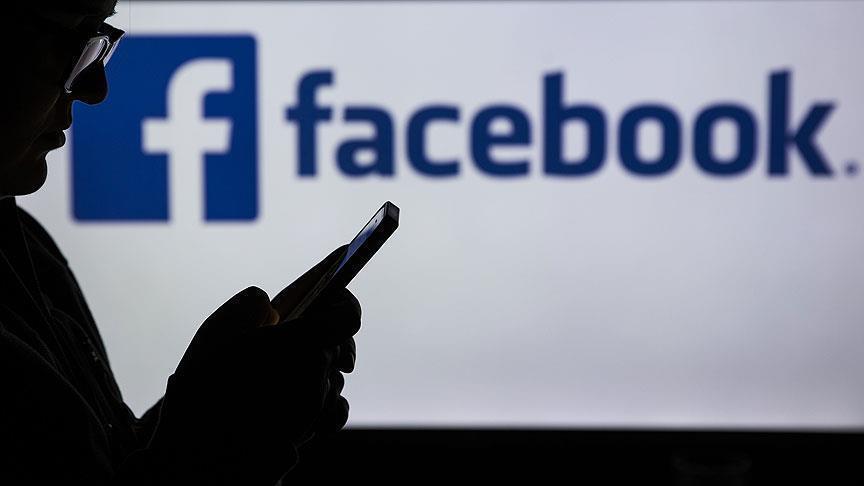 Facebook says it is introducing new features to give people more control over what appears in their news feeds, News.Az reports citing BBC.

The social network has been under intense scrutiny in recent years for how its algorithms promote content.

Now, it says it is testing controls to "adjust people's ranking preferences" and customise the feed.

That includes, for example, increasing the number of posts from friends and family, and decreasing those from groups and pages.

It will also make controls that already exist "easier to access", it said - such as the favourites and snooze features, which largely live inside a settings sub-menu.

"We'll begin testing in countries around the world to a small percentage of people, gradually expanding in the coming weeks," Facebook said in its announcement post.

"This is part of our ongoing work to give people more control over [the] news feed, so they see more of what they want and less of what they don't."

It comes as Facebook and its newly-named parent company Meta are under political pressure to let users avoid its ranking systems.