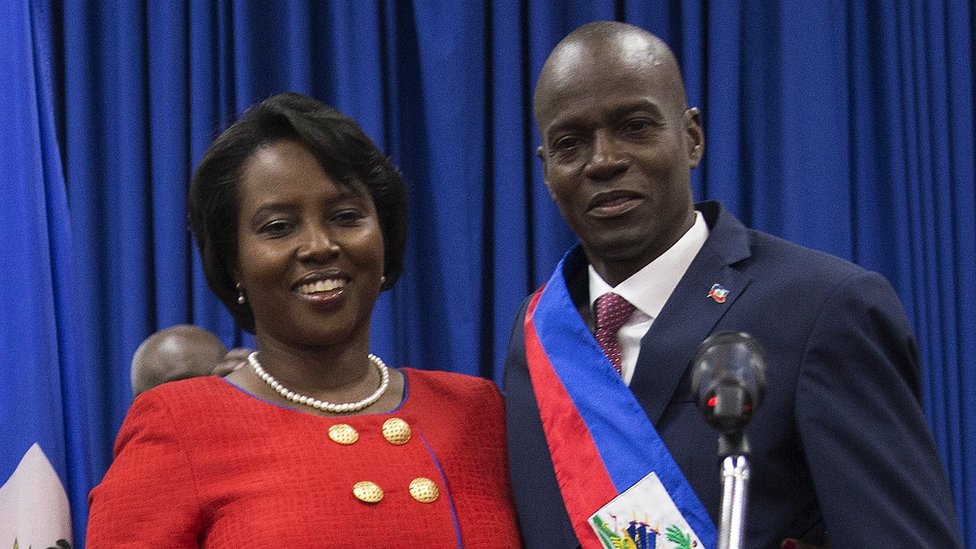 According to the report, Martine Moise will travel to Florida, where she will continue her treatment after the injury she sustained during the attack the left to Jovenel Moise’s demise.

The head of state was shot in the July 7 attack on his residence. Later, Haitian authorities claimed that the attack group included at least 26 Colombian citizens, some of them already apprehended. Jovenel Moise was buried on July 23 in Cap-Haitien.