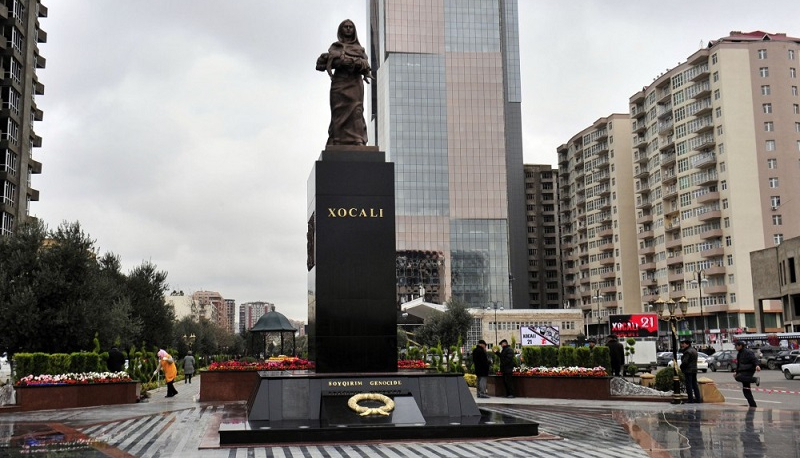 Famous foreign nationals joined the ‘Justice for Khojaly’ campaign, calling the crimes committed in the Azerbaijani town 30 years ago a ‘crime against humanity’.

The statistics of Khojaly genocide are as follows: of 3,000 people who were in the town at the moment of the attack 613 were killed, including 106 women, 63 children and 70 elders; 487 people were severely wounded, including 76 children; 1,275 people were captured and subjected to unprecedented torture; the fate of 197 people still remains unknown. Eight families were totally annihilated. All these people were slaughtered, tortured and disabled solely because of their ethnic background, only for being Azerbaijanis.

This genocidal act by the Armenians was deliberately planned and its only objective was to partially or completely wipe out civilians because of their nationality. These actions are defined as genocide under international law, which must be recognized by the world community.