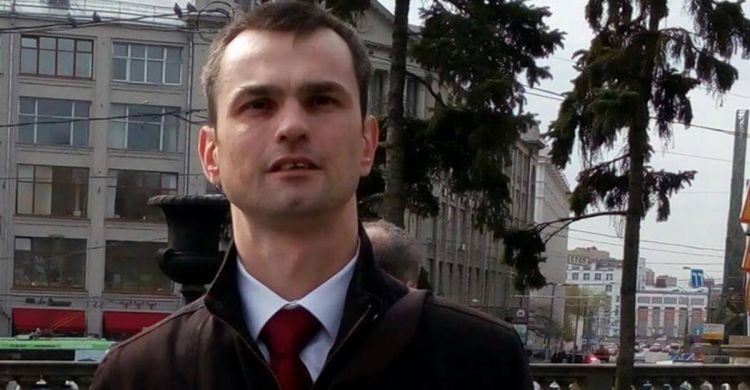 "Peace is prosperity and brotherhood among people."

Denis Korkodinov, a Russian political technologist and the editor of the Investigative Service of the Interstate socio-political television and radio magazine "World Community", has made a statement about joining the Armenia-Azerbaijan Peace Platform.

“Peace is prosperity and brotherhood among people. These are the most important criteria in our life. That is why I believe peaceful solution of Nagorno-Karabakh conflict. I want to express my respect and support to territorial integrity, sovereignty and internationally recognized borders of both Azerbaijan and Armenia.

Moreover, I emphasize the necessity of implementation of resolutions adopted by the UN Security Council, as well as other resolutions and decisions of other international organizations. I would like to note the importance of efforts of OSCE Minsk Group regarding the settlement of the conflict.

I state with regret that the perception of young generations about each other in both countries has formed in the context of war as a result of unresolved conflict, referring to the long tradition of coexistence of the people of Armenia and Azerbaijan.

I support peace initiatives and believe that they will contribute to the solution of the conflict. Therefore, I make a statement about joining the Armenia-Azerbaijan Peace Platform, which is aimed at peaceful settlement of Armenia-Azerbaijan Nagorno-Karabakh conflict and restoring and preserving peace in the South Caucasus.”