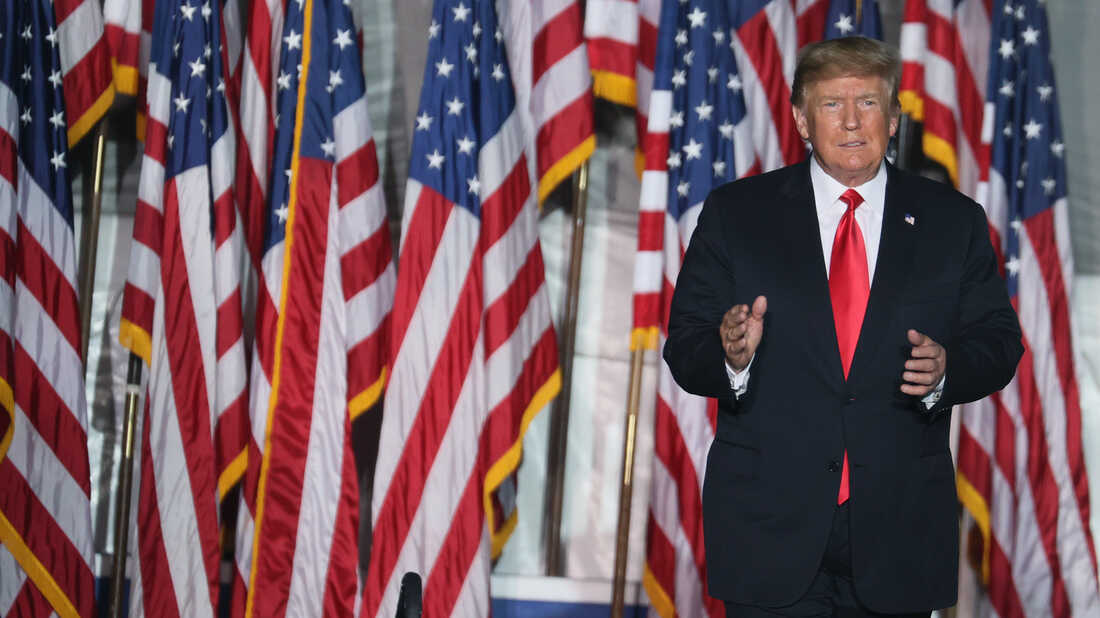 The administrative injunction issued by the U.S. Court of Appeals for the District of Columbia Circuit effectively bars until the end of this month the release of records that were to be turned over Friday. The appeals court set oral arguments in the case for Nov. 30.

The stay gives the court time to consider arguments in a momentous clash between the former president, whose supporters stormed the Capitol on Jan. 6, and President Joe Biden and Congress, who have pushed for a thorough investigation of the riot.

It delays the House committee from reviewing records that lawmakers say could shed light on the events leading up to the insurrection and Trump's efforts to delegitimise an election he lost.

The National Archives, which holds the documents, says they include call logs, handwritten notes and a draft executive order on “election integrity.”

Biden waived executive privilege on the documents. Trump then went to court arguing that as a former president, he still had the right to exert privilege over the records and releasing them would damage the presidency in the future.