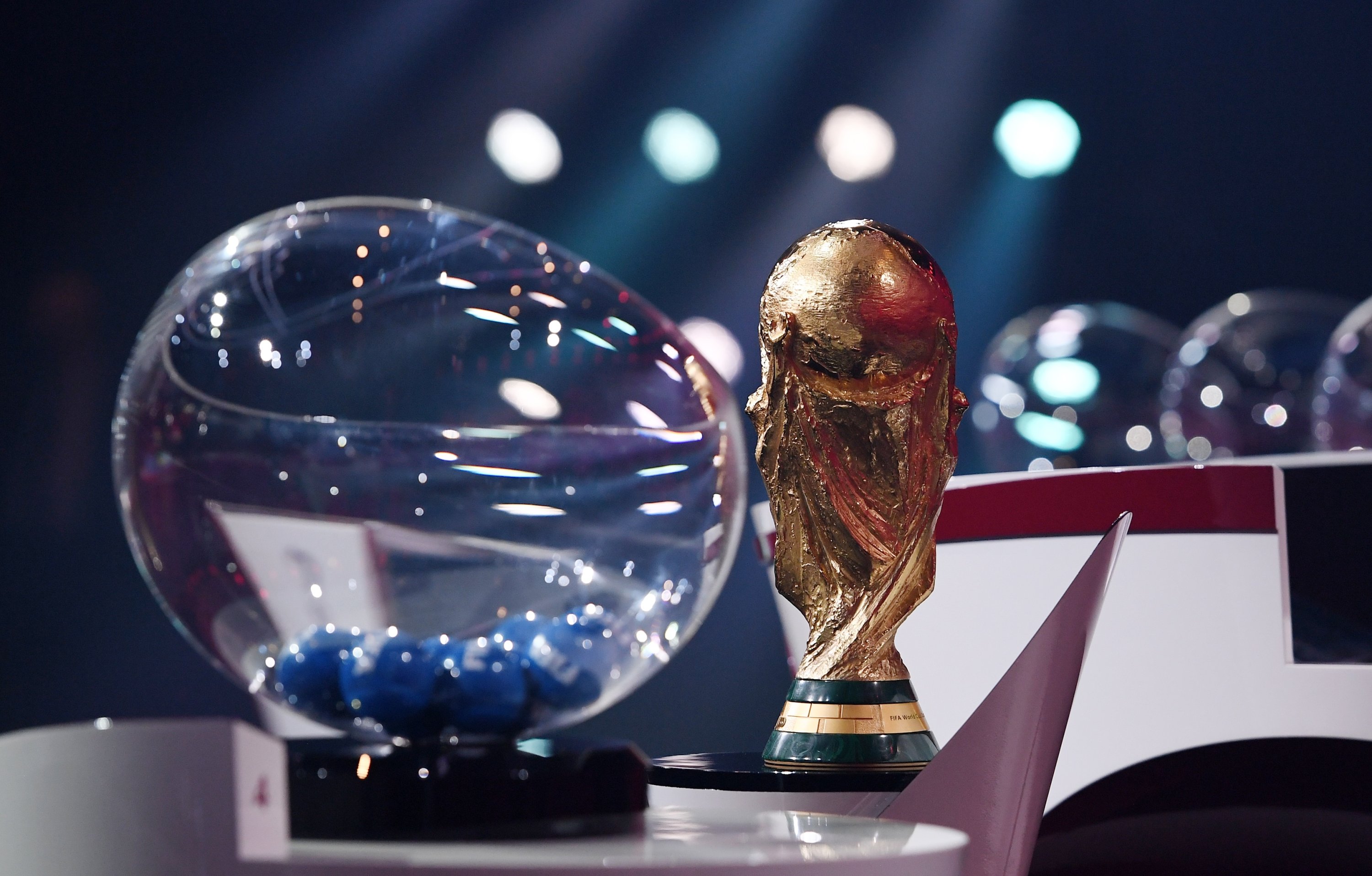 The United States will have 11 of the 16 hosts cities at the 2026 World Cup, which will also feature matches in Mexico and Canada, world football governing body FIFA said on Thursday, News.Az reports citing Xinhua.

Mexico will hold games in Mexico City, Guadalajara and Monterrey while Canada's Vancouver and Toronto were also chosen from a preliminary list of 22.

The cities to miss out were Cincinnati, Denver, Nashville, Orlando, Washington DC/Baltimore and Edmonton.

"It was the most competitive process for a FIFA World Cup, we'll have the world coming here, we'll have an exciting tournament," FIFA president Gianni Infantino said of the selection process.

He added that the venues for the final and the tournament opener would be determined at a later date.

"There are still some discussions to go on and we will certainly choose the best cities there as well for the opening and the final, but every match will be a final in this World Cup," Infantino said.

The 2026 tournament will mark the first time 48 teams will feature at a World Cup, up from the 32 that have contested the competition since 1998.