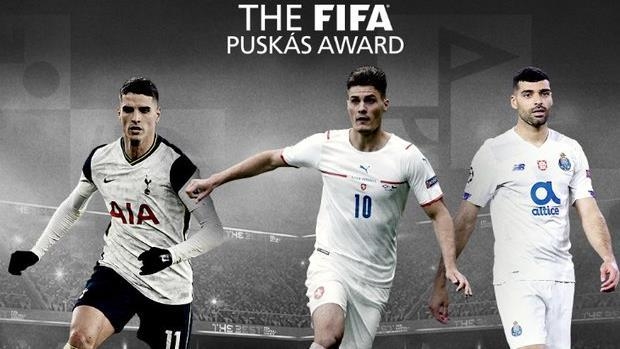 FIFA has announced the three finalists for the 2021 Puskas Award, the honor to be given for the best goal of the last year.

In a statement, FIFA said voting for the 11 spectacular goals of 2021 ended on Dec. 17, narrowing the choices down to three goals that are now competing for the award.

It added that the winner of this prize would be unveiled during the Best FIFA Football Awards ceremony to be held in the FIFA headquarters in Zurich, Switzerland, on Jan. 17.

FIFA established this award in 2009 to name the most aesthetic goal of the past year, paying tribute to Hungarian football legend Ferenc Puskas.

Puskas was a Real Madrid forward in the late 1950s and 1960s, and was largely regarded as one of the greatest football players.