Finland may fall into recession due to growing inflation: Minister 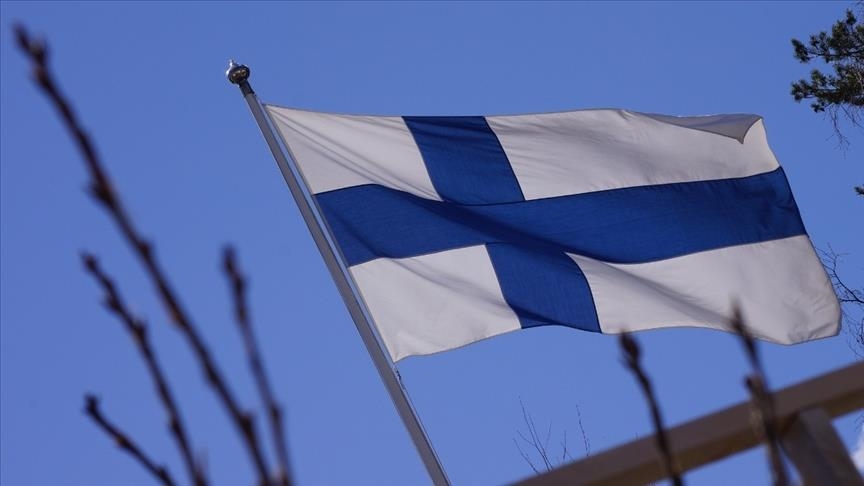 Finland's ministry of finance announced on Monday that the country may fall into recession due to the accelerating inflation and stagnant growth, News.Az reports citing Anadolu Agency.

The ministry said in a statement that the country is facing a period of "stagnant growth and the risk of the economy ending up in a recession cannot be ruled out."

The ministry predicted that the inflation will hit on average 6.5 % this year, which is up from June's 5.8%, while next year, the inflation is expected to rise to 3.2% and not to 2.7% as previously thought.

Russia's attack on Ukraine, which began at the end of February, cast a shadow over the economic outlook, and it threatens to push not just Finland but entire Europe's economy into recession.