Fire in mental clinic in central Russia kills one 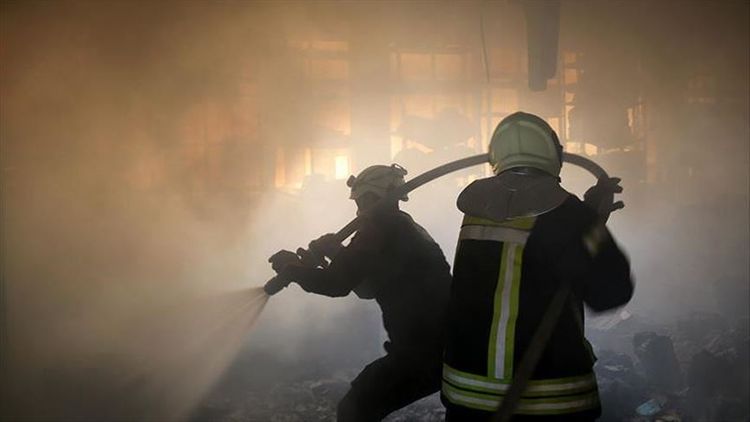 One person was killed and three others were injured after a fire broke out in a mental clinic in the Tver Region, to the north of Moscow, a source in the region’s emergencies services told TASS.

"Yes, one person has died and three others have been injured," the source said.

Earlier, the Russian Emergencies Ministry said four people had been hurt in the blaze.

The fire started in a 15 sq m room of a two-storey building at night. It was extinguished within 40 minutes. A total of 54 people were evacuated.